Why women are the next ‘emerging economy’ 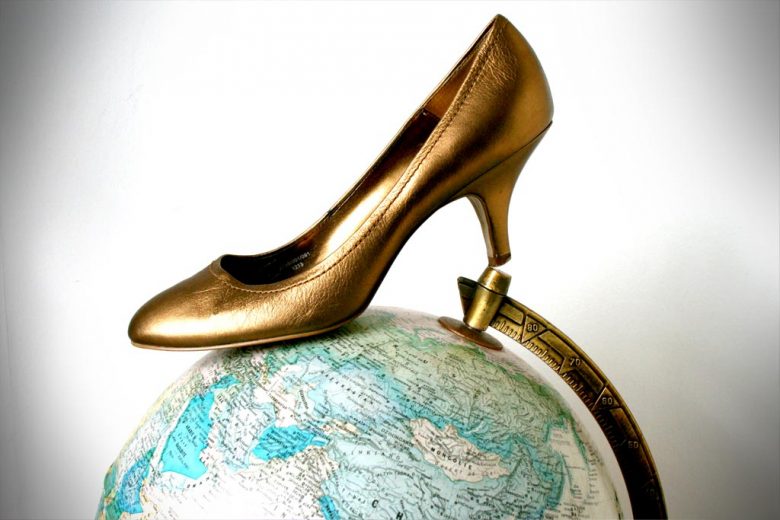 A top US executive believes that over the next decade, business leaders will see an influx of one billion women into the world economy.

Global Vice Chair of Ernst & Young, Beth Brooke is listed as one of the world’s most powerful women in Forbes magazine. She’s also a passionate believer in the growing power of women – but claims not enough is currently being done to prepare them.

Promoting a campaign called The Third Billion, she explains:

“The Third Billion is really shorthand for the economic impact that women will have on the global economy over the next decade.

Women are going to come into the economy, either as workers, as entrepreneurs, as employees or consumers in such a magnitude over the next decade that it will represent an economic impact third in size behind the economic growth of India and the growth of China.”

She is emphatic in her belief that investing in women is the smart thing to do:

“Because they will be enabled by education, enabled through changes in culture and custom, that economic impact over the next decade is going to be that significant.

So if you are a CEO of a company or a Prime Minister of a country you need to think about what we are doing to accelerate that movement, those economic engines that are trapped in women.”

According to Brooke, one of the ways that companies need to start changing is the way they view the status of women in middle management:

So people look at the men and say ‘we think he can do that next job, we’re going to promote him’, but they look at women and go ‘she’s never done that next job, I don’t thinks she’s qualified enough’.”

And to her, the results of seeing more women in leadership positions will benefit everyone – men included:

What do you think? Are women ready to become the next emerging world economy? Do CEOs and politicians need to do more to help? Like us on Facebook and have your say!