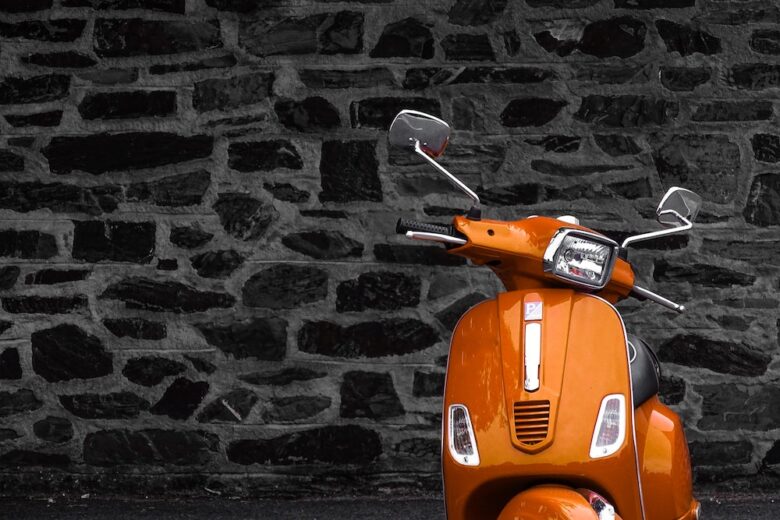 A lot can happen in ten years. And for insurance broker Carole Nash, a lot of growth can happen. Find out what they have to celebrate over the past successful decade.

As Ireland’s favourite motorcycle insurance broker, Carole Nash has helped countless motorcycle lovers enjoy their bikes safely for many years. Although officially launched in Ireland in 1999, the company has a long legacy reaching back to 1985.

However, the last 10 years for Carole Nash Ireland have been a time for growth and celebration for the company. From their coveted awards, celebrating momentous anniversaries, and travelling the world for good causes, we take a look back at a successful past decade for Carole Nash.

2020 might have had its fair share of ups and downs for many industries, but the team at Carole Nash Ireland still had reason to celebrate. The company was confirmed once again as Ireland’s favourite and best motorcycle insurance broker by Bike Bikers Guide. No small feat considering there were over 4500 entries.

A double whammy of achievements occurred for the vehicle insurance company in 2018. First, the company won a prestigious marketing campaign of the year award for its Sports Personality of the Year bid. Then, for its PR activation for the recipient of the award, Jonathan Rea.

Growing on their success, Carole Nash Ireland relocated to a dazzling new Dublin office in 2016 to accommodate their growing team. It also firmly cemented them as a force to be reckoned with in the motorcycle and vintage car insurance industry within Ireland. Which in turn has led to great achievements for the firm.

In 2014 Carole Nash took their customer involvement to new heights with the founding of the Carole Nash Customer Council. Made up of 12 policy holders, the Customer Council offers Carole Nash real-time insight into current areas that help or affect motorbike lovers. Helping the company to build policies that motorcyclists love.

Kicking off an ongoing scoop of industry-recognised awards, Carole Nash scooped one of the insurance world’s top awards in 2012. The company walked away with the Insurance Times award for Insurance Brand Marketing Campaign of the year. Giving Carole Nash a greater visibility within the industry.