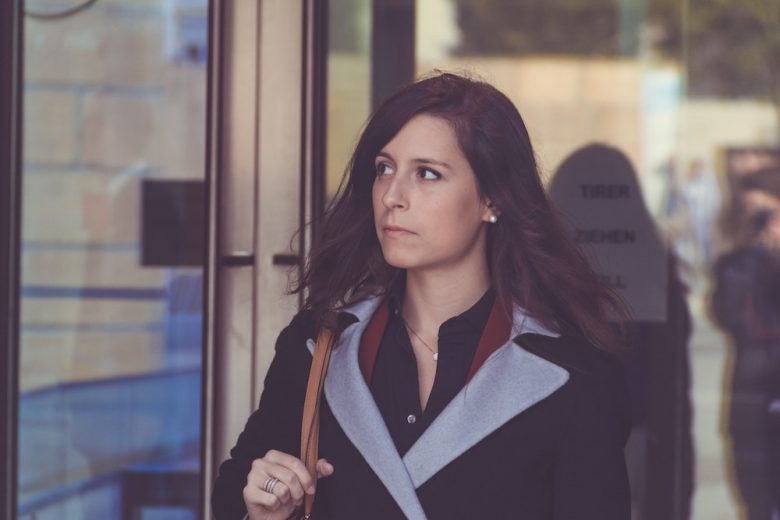 Need investment to start a new business? Find out why it’s easier to get funding if you’re NOT a woman – and what you can do about it.

In recent years, the UK economy has been awash with successful new startups across a variety of sectors. But the reality is that male entrepreneurs are still dominating the stage – not just in terms of the number of startups, but also in the amount of financial funding they receive.

Though 2018 saw a slight dip of 6% in equity investments in male-founded companies, this is nothing compared to the 15% drop suffered in female-founded businesses.

And, when put into the context that just 16% of those equity deals secured in 2018 went into female-founded companies, the question very much remains – why is this the case?

In an attempt to answer this question, the financing experts at Jolly Good Loans explore the challenges faced by female entrepreneurs looking to finance their businesses, and offer some actionable advice on how best to combat the issue.

What do the stats say on lending to female entrepreneurs?

The statistics and findings surrounding the role gender plays in modern business financing are, quite frankly, pessimistic to say the least.

Despite the increased efforts of support and investment networks established specifically to assist female-led startups and ventures, the Beaugurst report demonstrates one stark fact – male entrepreneurs continue to attract more investments than their female counterparts.

Not only this, but with the average deal involving a female-led business being worth £2.33m, compared to £5.43m amongst male led businesses, male-founded businesses are not just attracting more investments, but in greater sums too.

Why are lenders reluctant to invest in women?

It’s far from a generalisation to state that there appears to be a fundamental resistance – whether that be a result of a conscious misogyny or underlying social and cultural attitudes – to equal opportunity in business.

This is furthered still by Beaughurst’s findings that, even when female entrepreneurs do manage to secure funding, they still face tougher resistance to the development of their business.

Perhaps the most obvious reason for this is that the financial industry on the whole is still predominantly male-dominated. This creates a patriarchal disconnection between investor and business-founder, emphasised further still by comparing the data between venture capital investments and funds secured via crowdfunding.

While venture capital firms invested just 13% of capital into female-founded businesses in 2018, this figure rises to 20% on crowdfunding platforms – it is subsequently clear that the problem lies primarily within the financial industry itself.

Who WILL lend to you?

Perhaps the most effective way to combat this blatant gender inequality in business financing, is to level the playing field through the implementation of more women in senior roles across the industry. Of course, for sole female business owners however, this does not apply.

There are, however, more viable short-term options. Companies such as LocalGlobe, Octopus and Albion Capital topped the tables for the percentage of deals involving female-led businesses in 2018, demonstrating a positive shift in the right direction (albeit a very gradual one).

Elsewhere, there has been an increase in support networks specifically established to assist female entrepreneurs, with initiatives such as AllBright Collective and Diversity VC offering financial assistance to women as part of a wider effort to create a fairer, better represented financial industry.

Though the conversation has become far more prevalent in recent years, it’s clear that far more action needs to be taken to ensure equal opportunity and more accessible ventures for women in business.

Until then, the empty promises made by large financial corporations in an attempt to bolster company image will only continue to hinder female entrepreneurs and their businesses that deserve to (finally) prosper.