Why are fewer people opting for permanent rhinoplasty? 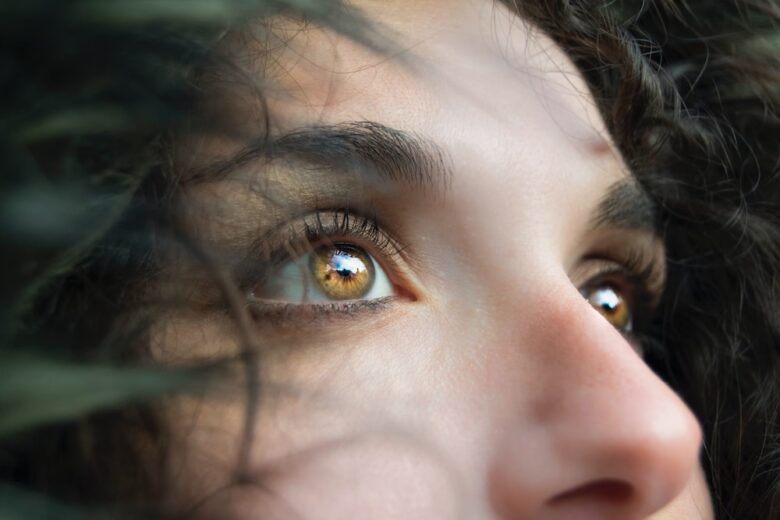 According to new research, the number of people undergoing rhinoplasty surgery (also known as nose jobs) has decreased.

A study by Statistica.com revealed the number of rhinoplasties performed in the United Kingdom has steadily declined over the past decade. The number has dropped from 4,878 in 2013 to a measly 1,330 last year.

What’s the deal? Are people beginning to value their natural beauty more, or is this a result of the post-modern beauty trend? The difference now is that there are additional options. Alternative procedures like non surgical rhinoplasty to straighten unshapely noses are being preferred, given their non-invasive nature.

What is non-surgical rhinoplasty?

A non-surgical nose job is actually a filler procedure. Fillers are injectable solutions that have grown in popularity due to their speed, low cost, effectiveness, and lack of pain. A surgeon uses fillers to improve the contours and reshape a patient’s nose during this procedure.

Filler procedures on various facial features are frequently used to accentuate lips, minimise the appearance of fine lines and wrinkles, and add contour to the chin and jawline.

Non-surgical rhinoplasty is effective in most cases where you want to:

Non-surgical nose jobs are an excellent way to make minor changes to your nose or to see how certain nose modifications might look.

Why would someone choose this procedure over a traditional nose job?

According to The British Association of Aesthetic Plastic Surgeons (BAAPS), surgical rhinoplasty has the highest dissatisfaction rate of all cosmetic procedures. Non-surgical methods, on the other hand, are not permanent and reduce the likelihood of feeling remorse.

In fact, several celebrities have expressed regret over their rhinoplasties. Recently, Bella Hadid also admitted that she regrets getting the widely publicised nose job. In an interview with Vogue earlier this year, the model discussed her struggles as a child to accept her appearance and identity, leading to a nose job at 14. “I wish I had kept my ancestors’ nose,” she said. “I believe I would have matured into it.”

The cost is a significant factor while picking a procedure as well. To begin with, a surgical nose job can cost up to £7,000. And a non-surgical rhinoplasty costs less than £300. Additionally, two nights in the hospital and up to two weeks off work are needed after surgery.

While using non-surgical techniques, It only takes about 15 minutes to complete the procedure. This is much faster than the 1 to 4 hours required for a rhinoplasty, and you can return to work the next day. Because of its ease of use, it is one of the most popular treatments.

Is it worthwhile to have a non-surgical nose job?

It is determined by your cosmetic objectives. If you want a subtle change in your appearance but don’t need to improve your nose’s function, a non-surgical nose job may be right for you.

Non-surgical rhinoplasty may be an option for you if you want to enhance the shape of your nose but do not want to undergo plastic surgery. Discuss the benefits and drawbacks of this treatment with your healthcare provider to determine if it is appropriate for your situation.