Why a growing number of people are growing cannabis in Canada 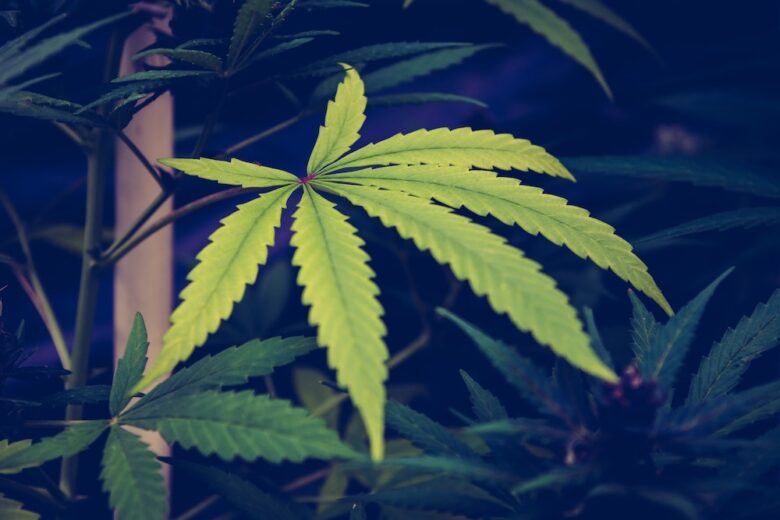 Wonder why so many people are growing cannabis at home in Canada? Find out why medical use is behind the trend.

Growing medical cannabis in Canada is becoming more and more common for many Canadians today. And the main driver behind this trend is the increased demand for medical marijuana.

In this article we explain why the use of medical marijuana has grown in recent years, and how that has led to more Canadians choosing to grow their own supply of cannabis at home.

The laws are changing

The changing legality of medical (and recreational) marijuana is probably the key reason why so many people are starting to grow cannabis at home.

Over the years, things have been getting progressively more liberal, and the attitudes – as well as the laws – to using marijuana have changed. And while things have been fairly steady for medical marijuana patients in Canada since 2001, the recent passing of recreational marijuana laws opened many Canadians’ eyes to the well-established medical laws.

More people are realizing that they can grow medical weed from home. All they need is a medical marijuana prescription, a clean criminal record, and the patience to fill out some paperwork.

How the laws have changed in the US

The changing laws are even more obvious when you look at the growing number of American states that have legalized medical marijuana. To date, there are 36 states (plus DC, Puerto Rico, and the US Virgin Islands) that have passed laws in favor of medical weed. And eventually, that number is expected to reach 50 states.

One 2019 study points out the progressive push:

“Although the federal law has prohibited the use and distribution of marijuana in the United States since 1937, for the past five decades states have been experimenting with marijuana liberalization policies.

“State decriminalization policies were first passed in the 1970s, patient medical access laws began to get adopted in the 1990s, and more recently states have been experimenting with legalization of recreational markets.”

The increasing need for medical weed

It’s not just the laws and perceptions that are changing people’s attitudes to medical marijuana. There’s also increasing need, and therefore demand for it from places like a marijuana dispensary Canada.

As medical marijuana is becoming more easily available and accessible for a variety of conditions, people are beginning to try it for the first time, and many of them realize that it actually works. This realization has boosted the overall ‘need for weed’.

But while some patients can benefit from using medicalmarijuana and they choose to grow plants from home out of necessity, it’s not for everyone. It’s most commonly used for pain management, insomnia, anxiety, glaucoma, and cancer.

Some research suggests it can be used for many more conditions and uses. And while that that doesn’t mean that medical marijuana is automatically a cure-all for any condition, it does mean that more people are open to giving it a try.

The potential to save money

So far, we’ve covered some legitimate reasons why more Canadians have chosen to grow medical marijuana from home. But for some people, it all comes down to the cost.

Medical marijuana users who frequently use cannabis for treatment (which most do) know better than anyone just how expensive it can become. And the simple answer to saving money? Start a small, at-home grow op.

This is the best way to cut down on high medical dispensary prices. Cannabis costs across Canada vary depending on the province, the strain, and the quality, but as a rule, it’s not cheap to buy, especially for people who need it regularly.

Obviously, not everyone has the ability to start growing weed at home, which is why Canada gives its medical marijuana patients another option: the government allows marijuana users who want easier access to designate another person for at-home growing.

This means that a 75-year-old woman with glaucoma could potentially designate her able-bodied son, daughter, grandson, or granddaughter to grow a few plants at home. Of course, the designated person needs to be willing to help out, but it gives Canadians more freedom to choose a route that works best for them.

The ability to stock up (and never worry about dispensary shortages)

There’s another very good reason why so many Canadians are choosing to grow their own cannabis: supply. And it’s an important reason.

And unfortunately for medical marijuana users, dispensary shortages don’t just mean a break in using weed for a while; they mean struggling to get the care necessary for staying healthy.

This is a major motivator for people who choose to grow medical cannabis at home. With this option, medical marijuana users never have to worry about shortages, as they’re the ones in control of their supply.