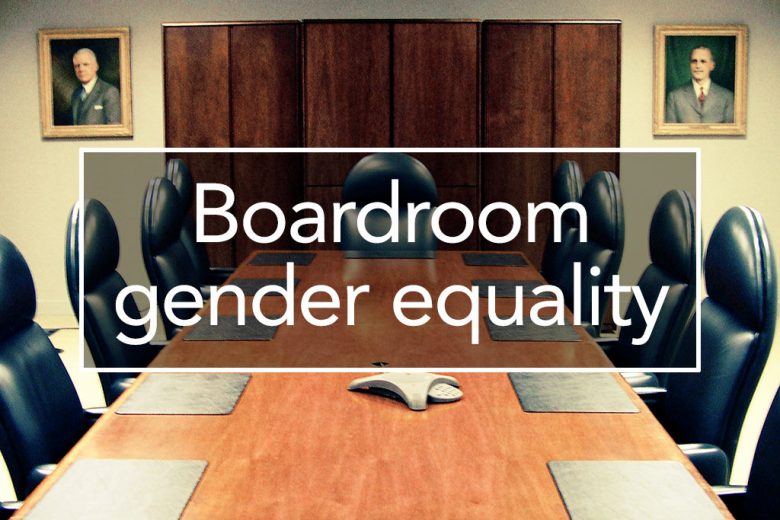 With a first class degree in economics from Cambridge University, you’d think that Sara Tateno was a shoe-in for a high-flying career. But that’s without factoring in motherhood.

As she contemplates turning her back on her career once her second child arrives, and embracing a new adventure as an entrepreneur, Sara considers the impact of becoming a mum on your career in a blog which she’s kindly agreed to share with us. (You can read the original version here.)

Lately I’ve read a number of articles on the topic of under-representation of women in top boardrooms. Helena Morrisey is a mother of NINE children and is currently CEO of Newton Investment Management. She’s also the founder of the 30% Club, specifically setting a target of 30% for female representation on FTSE 100 boards. It was just 12.6% when they started.

This got me thinking. In 2004, I graduated with a first class degree in economics from Cambridge University. And yet here I am today, barely a hairs-breadth away from leaving the workforce as I await the arrival of Baby #2.

With my husband already being the main breadwinner and no job awaiting my return, I am frequently met with the assumption that I will be a full-time mum following maternity leave and it is an option I seriously considered before embarking on this journey. But it does seem highly unlikely that I would be in this position had I been a man.

Now let me explain. I’m not pointing the finger at anyone and I’m not blaming it on my gender. I got here through a number of choices I made for myself.

Several years ago, I turned my back on a career in management consulting in favour of a more family friendly role at the BBC. One that I relished and loved. BUT in all honesty, a large part of the motivation in making the move was that I knew I would soon want a family and that I wanted to be available to raise my children myself.

At the time, nobody at my firm was working part-time and as far as I know I think there was only one working mother there. While two parents in full-time City jobs could have afforded us a fantastic nanny, it wasn’t really an option I was prepared to take. So in effect, I made the decision and self-edited my career in anticipation of family life.

Why part-time work is important

For those of you who don’t have children, there’s a little bit that needs to be said about childcare options. Most nurseries and childminders don’t operate beyond the hours of 8am-6pm. And nor should they. The same goes for schools running breakfast and after-school clubs.

Pre-schoolers only have around 10-12 waking hours a day. They often DON’T manage to nap whilst in daycare surrounded by other little kids, though they really need it. Play is their work. For you and me, full-time nursery is just like working a 70 hour week. Every week. The kids get exhausted. Each weekday you see them just long enough to change their clothes and wash them. And then it takes the whole weekend for to recover.

So regardless of childcare costs, this is why so many families need to choose some combination of part-time work between mother and father in the early years, or else look for support from other family members.

Like it or not, those childcare commitments are career limiting

I know a lot of parents with demanding jobs. Some are part-time workers, some aren’t. Either way, after returning to work, there is still the issue of the daily nursery run. In the City that means keeping strict 9-5 office hours, and often finding some working from home arrangements.

It’s a sweeping generalisation of course, and some firms are better than others, but ultimately those commitments mean it’s harder to compete with people in the workforce who don’t have the same responsibilities and the reality is that the job opportunities open to you are more limited than before you had kids. It often means it’s harder to get a promotion. And it’s almost certainly harder to make a move between companies.

It’s not the maternity leave that impacts your career, it’s what happens afterwards. As a part-time worker, you are different from your colleagues.

With so many well qualified women taking on the main childcare responsibilities, it’s hardly surprising that there have been increasing numbers of ‘mumpreneurs’ out there finding their own ways to find fulfilling work whilst balancing it with family life.

Hooray, the world is changing!

Recent legislation has given all workers the right to request part-time work for whatever reason they choose. But it’s the new Shared Parental Leave policies coming in from April 2015 that will be a real game changer. It allows fathers and mothers to share the traditional rights to maternity leave and pay between them, rather than limiting fathers to only 2 weeks – a huge imbalance against the 12 months of leave permitted to women.

This policy mean there is no longer a reason for employers or employees (male or female) to assume that childcare will be primarily the woman’s responsibility in future. There is real choice available for both men and women and this is the shift I think that will make all the difference.

Interestingly, although girls do better than boys academically, and female graduates have outnumbered males for a substantial period of time, research shows that there is a substantial gender pay gap for graduates even where the same subjects have been studied and the jobs are in the same industry.

The explanations for this aren’t clear – but maybe, just maybe, some of those girls are already starting to make choices for their future family life in the same way that I did.

As childcare responsibilities increasingly become more even between men and women, let’s hope that all changes.

You can read more of Sara’s blog Motherenterprise here.