What you need to know before buying a watch 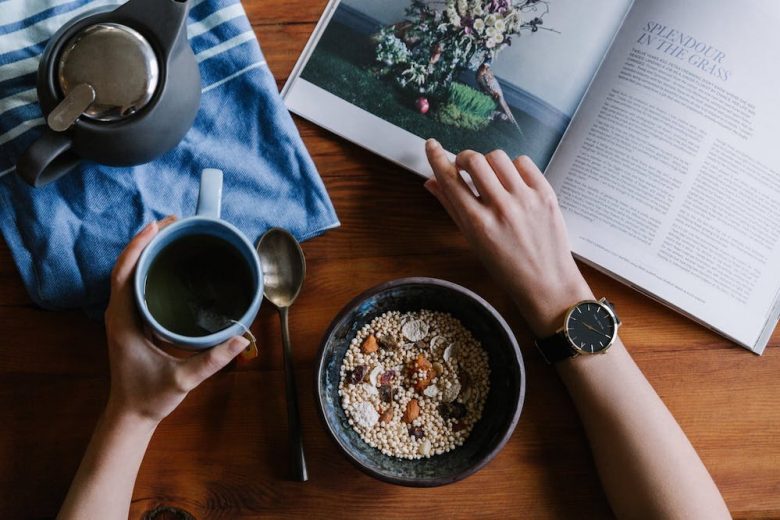 Buying a watch online on sites like thewatchcompany.com can be an overwhelming and bewildering experience. There’s a huge amount of choice – both in styles and price.

To help narrow down your choice a little, and make your purchase easier, here’s a quick description of two of the most popular styles of watch – the field watch and divers watch.

The field watch is the best basic watch to start with because it is an improvement of the first wristwatch. Until the 20thcentury, most watches were installed in bracelets as jewelry for ladies. But these were weak and had a tendency of breaking. Mostly they were for showing off only.

Then there was an improvement which brought about watches for aviators or hunters, but they were not very popular.

When the first world war broke up in 1914, the world of watches changed forever. Soldiers, especially the ones in the rank of officers, used to carry pocket watches as a matter of habit. But this became difficult with the artillery barrages and trench wars.

The conditions were muddy and cold, and the soldiers were wrapped in greatcoats. But, to stop being bombarded by your own army artillery, it was necessary to have watches.  So they started soldering lugs on their pocket watches and fit them with straps so that they could fit on their wrist. So, with just a glance, they tell what the time was.

When they went back home, the soldiers took their improved wristwatches with them, and watchmakers started making watches that were more rugged with straps which were built in especially for the military. That was the beginning of the wristwatches and the field watch was born.

During the second world war, the field watch was a common feature in a number of armies, with precise government specifications made by private companies. There were even manuals for the field watches on how to ensure that they were serviced and repaired.

Field watches have a number of characteristics, like analog display and few functions which are beyond keeping time. They are available between small to medium size and don’t catch on cuffs or equipment. They tend to be durable, a design which is simple, with an easy to read dial. They have nylon straps or inexpensive cloth.

The dive watch is also referred to as a diver’s watch or diving watch, and is one of the most popular watches and one of the best recognized in sports.

Dives watches are manufactured to be able to deal with rough handling as well as act as a practical timepiece, even when underwater. These watches do more than just tell the time; they’re safety gear too. Scuba divers and deep-sea divers depend on their divers watches to track how much time they can spend in water and avoid risking the bends.

A dive watch often has a heavy case made from stainless steel or other materials which can withstand pressure up to 100 meters without any leakage or the mechanism being compromised.