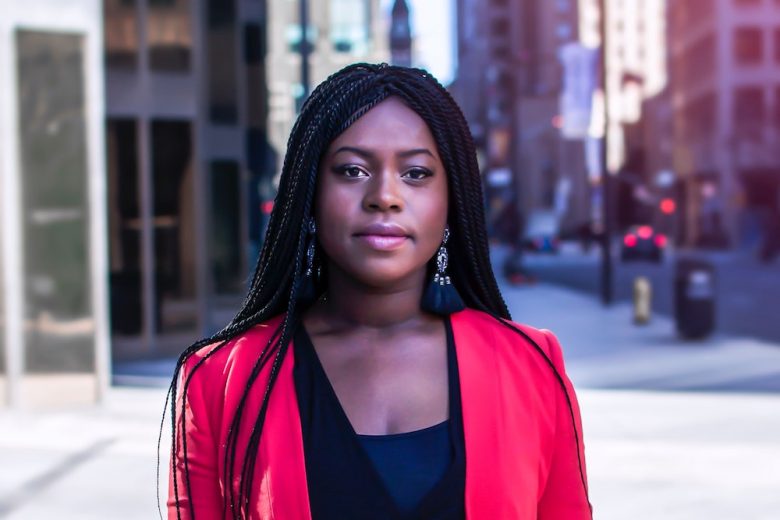 Being dismissed from your employment position is an upsetting experience for anybody. But it can be made even more traumatic if you believe that the dismissal was uncalled for.

If you believe that you should not have been dismissed from your job, then there’s a process to follow where you can file an unfair dismissal claim against your former employer.

So, if you believe that you should still be working with your former employer and there were no real grounds to dismiss you, or you were dismissed on discriminatory grounds such as getting fired after telling the boss you were pregnant or as a result of your religious beliefs, here’s what you should do.

Find out whether you have actually been dismissed

Sometimes it’s quite obvious that you are not required to come back to work and no longer have your job. But there can also be times where it’s not that clear.

Most companies will have formal procedures in place that they need to follow in order to dismiss an employee, and it’s important to know where in that process you currently are.

The process will differ between employers and the reasons for dismissal. If you have an employee handbook, it’s likely that there will be more details in there for you to read. At a minimum, a conduct dismissal will typically involve the following:

Generally speaking, you cannot bring a claim for unfair dismissal or appeal a dismissal if it has not yet taken place. However, there is an exception to this rule. If your employer was in breach of the employment contract and you have resigned from your role as a result, employment tribunals could consider this ‘constructive dismissal’ and you may be able to submit a claim for unfair dismissal even if you left rather than being formally fired.

If you’re unsure on the status of your dismissal, employment solicitors can help. You can search for employment law solicitors near you with the platform Qredible, where some lawyers are also offering video consultations to avoid having to meet in person in the current pandemic.

Was your dismissal unfair in a legal sense?

There are five situations for which an employer can dismiss an employee fairly, which are:

If the employer is able to show that the dismissal was for one of these reasons, the tribunal will then consider whether a fair disciplinary procedure was adhered to and whether the dismissal was reasonable, taking into account the reason given along with individual circumstances including the size and administrative resources of the company.

However, tribunals tend to recognise that there will be a range of reasonable responses to any set of circumstances, which allows tribunals to consider the entire circumstances of how your employment came to an end.

There are certain reasons for dismissal that are automatically and instantly considered to be unfair, but the problem here is that very few employers are going to actually list them as the official reason for dismissal. For example, they could include the employee’s trade union status, their political views, taking a certain type of family leave, or whistleblowing.

The dismissal can still be considered unfair if you believe that you have been fired for one of these reasons, but your employer has listed another reason officially.

Have you submitted an internal appeal?

Employers are expected to provide a system for employees to appeal any disciplinary decisions that they believe are unfair. You should begin this appeals process as defined by your employer in their disciplinary procedures.

If your employer does not have any formal procedures in place for appealing, you should do so by sending them a letter. The letter should clearly state that you are appealing the dismissal and the reasons why you believe it was unfair.

Once you have appealed the decision, your employer will be required to arrange a meeting to discuss the issue further with you. You have the right to attend this meeting accompanied by a colleague or a union representative.

While it’s not absolutely necessary to appeal your dismissal in order to take the case to a tribunal, bear in mind that failing to appeal could harm your case. If you are not sure whether or not you should appeal, contact a professional for advice.

You should begin by contacting Acas (Advisory Conciliation and Arbitration Service) to begin your application, which can be done either online or via telephone. You will be contacted by an Acas officer and asked to decide whether you wish to participate in early conciliation.

An unfair dismissal claim should be received by the tribunal no longer than three months less one day from the date your employment was terminated. Extra time will be allowed if you have decided to engage in the Acas early conciliation process.

It’s important to make sure that your claim is submitted within this deadline, as it is a very rare occurrence for the employment tribunal to accept any unfair dismissal claims that are submitted late.

Being told that you’re fired from your job is never nice, but if you believe that there was no reason to fire you and your employer acted unfairly, you may be entitled to compensation.