What it’s like going back to school as an adult 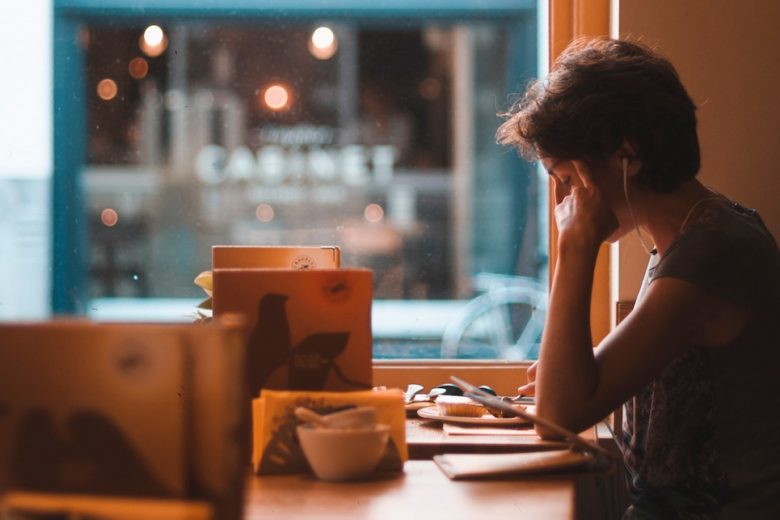 Think your days of studying for exams are over? Find out how one mum coped going back to ‘school’ as an adult.

At the end of last year, at the age of 47, I decided to sit some new professional exams. As we get ready for my son to head back to school later this week I’ve found myself reflecting on the process so far.

Coming from a tax and accountancy background, I’ve always taken a degree of comfort and confidence from the fact that I’m well-qualified in what I do day to day. Even though 20+ years of experience outweighs the benefit of any exams, it’s always been reassuring to know I have that in the background.

So perhaps it wasn’t surprising that shortly after setting up my pensions business to run alongside my tax and accountancy firm, I started feeling rather at sea that I was venturing into areas in which although I had experience and knowledge gained throughout my career, I had no actual qualifications.

So, I had a slightly odd dilemma. As I wasn’t planning to become a regulated person nor to register with the FCA, I didn’t need to qualify as a regulated financial planner or pensions adviser. But it would be a way of boosting my confidence when talking to potential clients, financial advisers and other prospective referrers.

I could study for one exam at a time

I could easily see the positives. On the flip side, there was the cost of study materials and the exam sittings and of registration with the Chartered Insurance Institute (CII) who run the exams, not to mention the time involved in studying and not least that I would actually need to go and sit the exams, and risk failing: a terrifying prospect!

I spent a while deliberating and then decided to take the plunge and apply to sit the foundation exam, despite its rather unappealingly daunting title “Financial services, regulation and ethics”. I reasoned that I could study for it and see how that went before actually signing up for the exam. If I didn’t get on with the studying I could simply conclude it wasn’t for me – after all, it had been over 20 years since my last professional exam.

It really helped that unlike the chartered tax exams back in the 90s, I could sign up and study for one exam at a time, rather than having to do the whole lot in one go in addition to juggling home and family life alongside two growing businesses.

I discovered the joy of MP3 masterclasses

In February, having discovered the joy of MP3 audio masterclasses (very useful despite the risk of falling asleep part way through), waded through a large proportion of the daunting study manual and practiced hundreds of questions, I headed off to sit the exam. I did sensible things like arriving early and finding the test centre ahead of time and getting a bite to eat before heading in.

The ladies at registration were delightful and did what they could to put everyone at their ease – they even provided a calculator when I realised I’d unaccountably (no pun intended) left mine at home – but I was suddenly terrified. Not only was it such a long time since I’d sat and passed an exam, it struck me that I’d never done a multiple choice exam on a computer before. When I sat my tax exams we still had to fill in lozenges on the test paper for multiple choice questions.

I felt distinctly wobbly as I sat down and attempted to log into the exam: it only took me two attempts to type in the correct code with shaking fingers and there I was in the online tutorial. The exam and two-hour timer would start when I clicked on the “start” button… I messed around with the tutorial for quite a while before pressing start and the clock started counting down.

I passed my first professional exam after my 20s

Some of the early questions threw me, some things I couldn’t remember even being in the study text and some of the later multi-multi choice (anything between one and four of these statements might be true, select all the true ones) seemed completely unfathomable, but after about an hour and a half of my two hours I re-checked all my answers twice and realised if I kept re-checking I would probably do more harm than good.

Then came the real decision time: I could click on stop and instantly see the pass/fail outcome or I could wait until I was timed out. I hovered over the “stop” icon for quite some time before clicking and had to remind myself not to jump up with excitement, I had actually passed! I took several deep breaths and quietly left the exam room.

I had done it, passed my first professional exam since my late 20s. A friend had offered to take me out for a celebratory dinner so I headed off for champagne. And the next day signed up for the next one before I changed my mind. I’ve now done (and passed) a total of five exams and am planning to take 3 more which will cover all the areas I should need for the foreseeable future.

I have more empathy for my son

The whole process so far has reassured me that my brain is still capable of understanding and retaining (at least for a while) new information, of focusing and working to a fixed time limit and applying what I’ve learned. It’s also given me a better insight into what I’m asking of my team when I suggest they might want to do further study or branch out into a new area.

And hopefully it’ll also help me to have more empathy with my son and the demands on his time and attention whenever he’s faced with end of term or end of year exams as well as helping him understand that learning doesn’t stop with the end of school or university.