What does the future hold for Bitcoin? 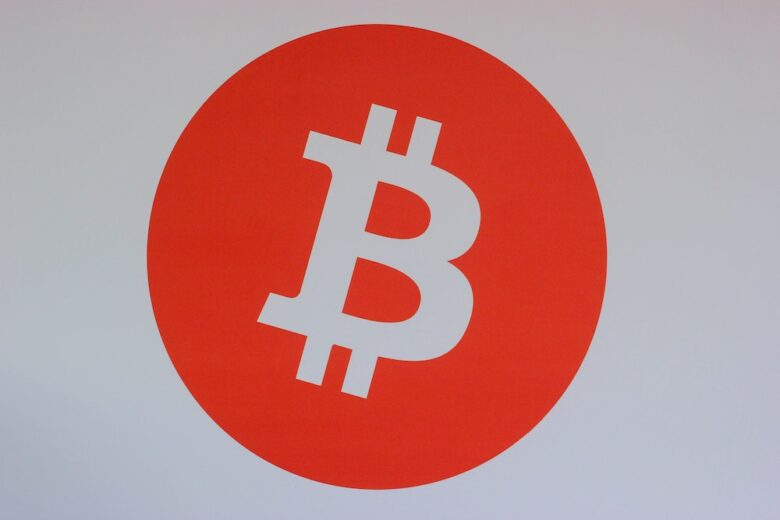 It is almost impossible these days NOT to hear people talk about cryptocurrencies like Bitcoin. But are they worth investigating? Are they really the currency of the future?

When you hear people talk about cryptocurrency they are often either raving about it, or expressing doubts. And it is certainly true that some people have made a lot of money trading in crypto like Bitcoin. And many more have lost money on crypto.

Like any investment, it is essential that you understand what you are buying into. You need to conduct your own research and make sure that any investment is well considered. To help you on this journey, this article looks into some of the aspects that may influence the future of Bitcoin. You can also find more information on cryptocurrencies on reputable websites that contain the latest updates, news and advice for your trading journey, like TOP 5 crypto bot.

Statistics and facts related to BTC

When Bitcoin came into existence, most people chose to overlook this cryptocurrency. Yet today it ranks number one among all the other cryptocurrencies in the world. Here are some of the reasons why Bitcoin has been so successful.

Satoshi Nakamoto, a Japanese software developer, and engineer, accidentally discovered specific codes with the help of blockchain technology which turned out to be as successful as an asset like Bitcoin.

Bitcoin did not gain fame initially in 2009. A few years later, CEOs and big brands started taking an interest in Bitcoin. That is when people started to invest in this particular cryptocurrency. Its excellent token design and market value helped it hold its value. But still, a considerable amount of people in the present world do not believe in the value of Bitcoin.

Bitcoin is setting the trade market on fire

There came a time when people went started going crazy for Bitcoin for several reasons, and very quickly Bitcoin value hit $69,000. (To put this into context, Bitcoin entered the cryptocurrency trade market with a value of even less than one dollar). After observing such positive reactions from the public, a few changes were brought to the cryptocurrency. Better upgrades and modifications are what led to the rise of BTC.

Where does Bitcoin stand at present?

People are starting to get used to the concept of Bitcoin and other virtual cryptocurrencies. But there are still many people today who are suspicious of them and dismiss the idea of virtual or digitalized assets like Bitcoin.

One of the primary reasons behind the reduction of Bitcoin value in the present market is the lack of trust. Many people choose to believe in Bitcoins and other cryptocurrency assets. However, many more don’t understand or believe in digital assets. And this suspicion isn’t helped when there’s a drop in value.

2) Volatility in the cryptocurrency market

If you are researching Bitcoin, then you will be well aware of the volatile factors of Bitcoin. Volatility is an integral part of the cryptocurrency trade market. So when you invest money in Bitcoin, you need to be always prepared to face losses – as you would with any investment.

Bitcoin is one of the securest cryptocurrencies. In fact, the internal developers are upgrading the blockchain technology day by day for this cryptocurrency to enhance protection even more. However, the same cannot be said for other cryptocurrencies in the market like Dogecoin, UST, etc. These smaller cryptocurrencies face many security issues, ultimately leaving them open to cyber-attacks and theft, and giving the industry as a whole a poor reputation for security.