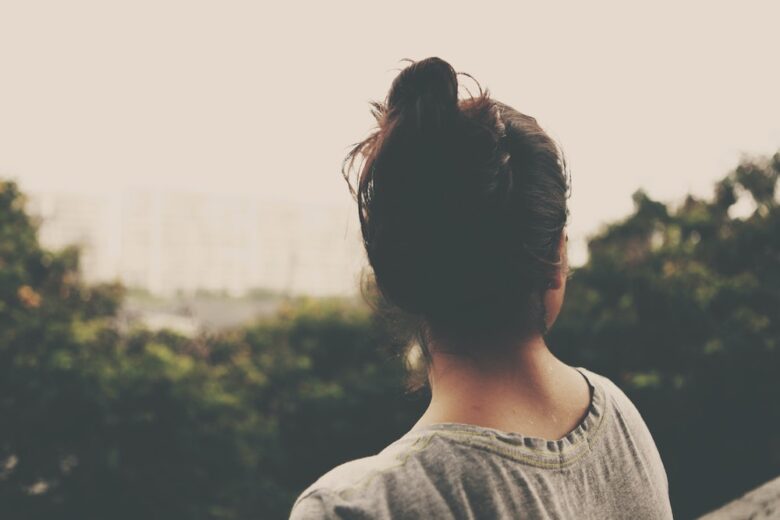 Are you due to appear in court on a criminal court case? Find out how this might impact your career, and what can help you.

There’s always going to be stress and heartache involved with needing to appear in front of a judge and jury, and the knock-on effects on the rest of your life can be significant, both personally and professionally.

Focusing just on the career aspect, let’s discuss a few things which may occur in the event that you wind up on trial for a crime, and what you can do to minimize the fallout.

Finding a lawyer familiar with your local court (for example, Monmouth County)

Before we get into what might go down in the workplace should you face criminal charges, we need to discuss how important it is to get in touch with a local legal specialist who’s familiar with the ins and outs of the court where your trial will take place.

For example, lawyers that serve Monmouth County Superior Court will be equipped to represent you optimally, whereas if you chose to hire an attorney from further afield, they wouldn’t have the same experience and knowledge at their disposal.

Understanding the possible outcomes of appearing in court

There are a number of things that might occur from a career perspective if you’re under legal scrutiny, many of which depend on your circumstances. Here are three potential ways it can impact your career.

1) Having professional licenses and accreditations withdrawn

If your job requires you to be licensed or accredited in some way, there’s a distinct likelihood that it might either be suspended for the duration of the trial, withdrawn in the event that you are convicted, or revoked as a matter of course.

You might need to reapply and go through the approval process all over again, or you may be barred from holding the same qualifications by the industry body in question. Again, this tends to be contingent on whether you’re convicted. So if you appear in court but are not found guilty, this should not be an issue.

2) Being prevented from fulfilling roles in certain industries

There are rules in place to prevent people who have particular criminal convictions on their records from working in positions where their past conduct might render them unsuitable for such a role.

If you’re found guilty of fraud, for instance, you’ll be unable to continue with a career that involves any form of money management. Those with violent or sexual crimes on their record, meanwhile, won’t be able to work in education.

Being vindicated at trial will allow you to get back on the right track with your career, which reinforces the idea that hiring a good lawyer is crucial. There are also certain rights for convicted criminals to be aware of.

Your current employer might take the step of firing you if you have to stand trial on criminal charges, although there are processes involved to make this a possibility and in many cases, it will be necessary to justify your dismissal in more ways than one if they want to get rid of you before you have been convicted.

Once more, the nature of the crime and the circumstances surrounding the trial will come into play here. If it’s a minor offense and not a particularly high-profile case, your career with your employer might not be derailed, and you can still work hard to improve your prospects. If it’s a serious crime and it gets a lot of media attention, they might be forced to fire you to protect their reputation.

A good lawyer will help to minimise any impact

There’s no getting around the fact that if you’re appearing in court on a criminal case, then your career will suffer. Having a good lawyer to represent you is the only option for reducing the damage.