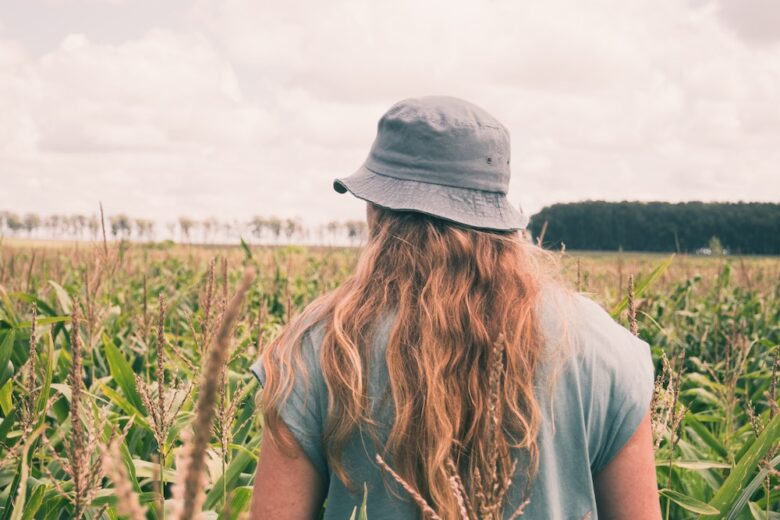 Women may have been in the workforce for several decades now, but there are still many career fields dominated by men. Here are the top seven career industries that see more men employed than women.

Industries are considered male-dominated when women make up less than 25% of the workforce demographic of that particular industry. Less than 10% of women work full-time in male-dominated careers.

This can be due to discrimination that women face in these careers, and it can also be due to the gender pay gap, which is much more apparent in these industries. Whatever the case may be, here are some of the top industries that are still dominated by men.

STEM stands for Science, Technology, Engineering, and Math. STEM jobs come in all sorts, but they all have a foundation in at least one of these academic areas. STEM professionals can work in an office, in the field, in a laboratory, or even in a classroom.

These types of jobs require skills such as problem-solving, critical thinking, creativity, leadership, analysis, and attention to detail – all of which women are capable of doing. Fortunately, more women are entering into STEM careers, with some of the most common jobs being:

Architecture is similar to many engineering jobs, even though it is often seen as a more artistic job. Still, this field is dominated by men, though many women enroll in architecture programs in school, and the field is at least 25% women. Still, many women report discrimination and sexual harassment in this industry, and possibly even while they’re still in school.

This is probably also due to the fact that women see a lot of discrimination in male-dominated fields, as construction requires a lot of hard work that society has deemed as a “man’s job.” Fortunately, women are breaking the stigma and entering the industry. They’re taking advantage of higher education (usually just contractor licensing), and seeing the value of the industry having tons of available jobs.

When it comes to film directors, editors, and producers, women still make up only about 21% of this field. The same goes for Hollywood stars – male actors are still on top when it comes to key roles. Fortunately, the amount of women in the film industry as a whole is at an all-time high, and hopefully these numbers will continue to grow.

While there are several women entering into the field of agriculture, they still make up slightly less than 25% of that demographic. Even fewer women (less than 10%) are in leadership positions in agriculture and farming.

Less than 5-7% of all firefighters are women, which is even less than what’s seen in both law enforcement and the military. There are even some fire stations that don’t have women employed. This could either be due to discrimination, or simply because there aren’t that many women going into this profession.

Another reason why not too many women are seen in some of these positions is that they are considered to be too dangerous for women. However, the most dangerous careers pose the same threat to men as they do to women.