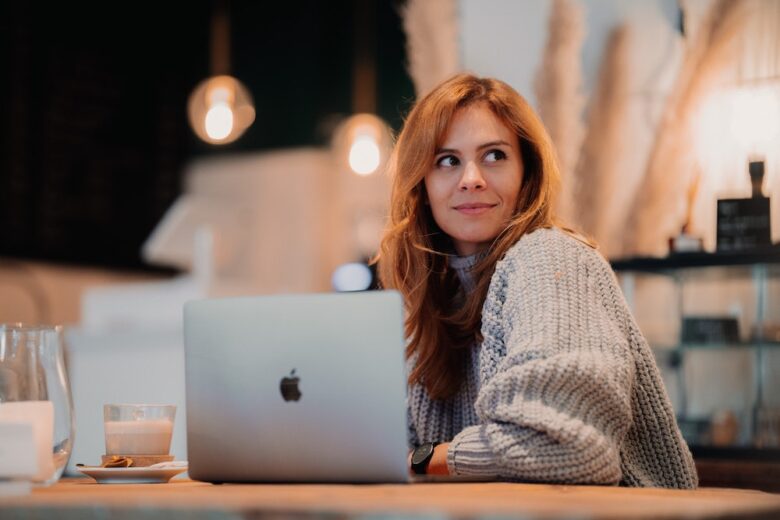 Find out what a stock market breakout is, what causes it, the different types of breakout and breakout trading strategies.

Trading profitably on the stock market is all about being able to spot trends before anyone else. When the price of a stock changes in either direction, then smart traders can make money, either by buying a stock just as its price starts to rise and selling when it peaks (going long), or by selling stock at a high price and, in some cases, buying it back when the price drops (going short).

Ideally, what traders are looking for is the beginning of a sustained price movement. An upward price movement, described as bullish, where the price steadily rises, is preferable, but as mentioned above, it’s also possible to profit from a downward, negative, or bearish price movement. The important thing is to get in on a trend as close to the beginning as possible and then to ride it for as long as you can before exiting your position.

What is the definition of a breakout?

All price movements or trends must start somewhere, and that starting point is usually a breakout. Most stocks or stock indexes have a price that fluctuates between two imaginary fixed points.

Traders are always trying to find the best breakout stocks that will lead into an ongoing trend. Sometimes multiple breakouts occur before a trend is established, which is why traders shouldn’t be too hasty and should look for confirmation before entering a position.

What causes a breakout?

The reasons for these sudden surges can vary. A positive (or negative) news story is one common reason, but sometimes a stock might have been gathering momentum for some time before the volume of trades in a particular direction reaches a tipping point and leads to a breakout.

Signs to look for

A common pattern that appears prior to a breakout is the ‘cup and handle’ formation. The price reaches a high point just below the resistance level, then falls significantly before climbing gradually back to the high point. Drawn on a graph, this movement forms a cup shape. The handle is made by tracking the contracting price swings as the overall price gets higher, anticipating a breakout.

Bollinger bands can also be used to predict a breakout. These technical indicators are lines on a candlestick chart that move with the price, enclosing it in a kind of bubble. When the price is changing frequently and dramatically, the bands will be further apart. When the price is staying steady, the bubble will be tighter. Stable periods followed by large price movements can indicate a forthcoming breakout.

There are three types of breakouts to be aware of:

An effective breakout trading strategy requires an entry point, an exit point where you have an acceptable return on the risk taken, and a stop-loss point where, if things aren’t going as expected, you cut your losses and walk away. Traders should look for a decisive breakout leading to a sustained trend, rather than a false breakout that quickly returns to the previous pattern.

Striking the right balance between acting quickly and waiting for confirmation is the trick all traders try to pull off. Some get it right, others don’t. Spotting an imminent breakout is desirable; but knowing when to act on it is just as important.