Seven strategies to help you increase your Twitter followers 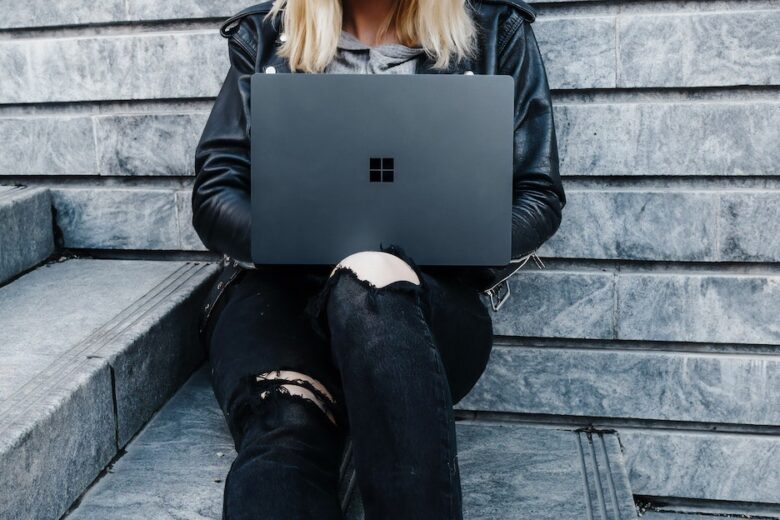 Twitter is one of the most popular social media platforms, more than 206 million daily active users worldwide. The most-followed Twitter accounts the platform include celebrities like Katy Perry and Justin Bieber, and former US president Barack Obama.

But you don’t need to million fans to benefit from your Twitter activity. Even with just 50 followers on Twitter you can promote your business, build your brand and find customers and clients.

Some people choose to buy Twitter followers, while others prefer to grow their accounts organically. If you are the latter and you want to grow a following of engaged people on Twitter, what should you do? Here are seven tips to help you.

Twitter is a very dynamic, fast-moving platform, so if you want to make your profile visible enough you need to ensure that your content appears in the feed of users frequently and consistently.

The average lifespan of a single tweet is around 15-20 minutes max, because the feed updates quickly. So you should plan more than 10-15 posts on Twitter a day. This may seem ambitious, but with proper planning you shouldn’t find it too much of a problem.

Twitter is still concentrated on short formats of content, so you have to put less effort into each tweet than a blog or Facebook post. To make sure your tweets are posted on time, it’s wise to use auto posting services and planners. This allow you to maintain a decent schedule that is effective for your engagement and visibility on the platform.

Twitter is focused on active engagement between users. Basically, this is a network that resembles the era of SMS. The idea was actually developed from SMS – Twitter co-founder and SEO Jack Dorsey apparently first described the idea as ‘a service that uses SMS to tell small groups what you are doing’.

Fast message exchanges and instant reactions are the key characteristics of Twitter. So, to drive more attention to your content and secure the growth of the audience, you need to take the initiative in your hands and introduce yourself.

One of the easiest ways to do that is to participate in the discussions of influencers in your niche. These conversations have huge visibility already, and they tend to last longer, so your reply will be noticed by more users. It’s also important to ensure that your posts and replies are intriguing and relevant to the people you want to reach, so think carefully before posting.

Tweets are by design short, so if you want to post a long-read on Twitter you need to create a thread. In a thread you’ll start with an original tweet and then expand the information you share using the chain of replies to it. So basically you reply to your inital tweet with follow ups. To help people track your tweets you can number them 1/4, 2/4 etc.

This format allows you to provide more value to your followers and make your tweets more engaging to them. Threads often become evergreen, so this is a good way to maintain activity on your profile. This tactic isn’t targeted at increasing your followers directly, but it helps to retain the audience that you have already gained and keeps up the engagement rate on your profile, which is vital for being visible on the platform. Don’t overdo it with long reads, though. Twitter is still more about dynamic conversations.

Even though Twitter is concentrated on text messaging, pictures still matter because they attract the attention of users, especially when they’re scrolling through a busy feed. They can also give context to your tweet and help build your brand.

Posting a tweet that contains an appropriate image is far better than simply relying on text. Twitter users particularly love memes. Rumor has it that Twitter was the place where memes originally started!

Today pictures, especially funny ones, are an effective method for attracting more loyal followers. Humor unites and engages, and a good meme has a big viral potential, making your tweet available for many more users with reposting.

5) Synchronize your tweets with significant events

This tip is quite self explanatory! Live posting during a special occasion, event or date for your industry can be a good hook for attracting new followers because these events usually gather more attention and active reposting on the platform.

Again – visibility is your goal here. Participating in the discussion for something that has big resonance is a safe way to expose your content to a bigger audience. The same goes for Twitter chats: many of those are hosted in bias with big events, and this is your chance to establish a connection with potential followers.

6) Stay tuned for the latest trends

It’s not just important to take advantage of events in your industry – you should also watch for events that are popular on platform in general. If you will be one of the first bloggers to break the latest news or spot new trends, this won’t be missed by Twitter users.

Today, people want to consume new information as fast as possible; everyone wants to be first to know and share something. many influencers on Twitter are basically people who track the latest news attentively and react quickly.

Search for relevant news outside of the platform too. With the help of link shorteners, you can post interesting information and increase the value of your posts for your public.

7) Communicate with your followers

The main goal of your Twitter activity is to encourage your followers to reply to and repost your tweets, so your reach expands. This is possible due to the way the feed forms – replies and reposts of your discussions will appear in the screens of your followers’ friends. And who knows, maybe they would want to check out your profile too?

Thanks to the way the Twitter feed works, there are plenty of opportunities to broaden your reach, which will increase your follower count gradually. So try to encourage your followers to share the tweets they like, so you can growing your audience.

Another good idea is to provide games and evergreen topics for discussion on your profile. This kind of practice helps to keep your engagement rate high, and enables you to stay abreast of the current interests of your audience. And knowing that is important for your growth as a content creator.

There are many different techniques that can help you to increase your followers on Twitter. In this article we’ve shared some common sense basics that are essential to get right if you want to build an engaged following and offer genuine value to those users.

And that’s where the real secret of success lies on any social media platform: know what your audience wants and deliver value. Be consistent, relevant and generous, and remember to engage, and you’ll soon build a loyal following of people who love what you do and want to fid out more about what you do in the real world.