Revealed: The top 15 countries dumping the highest amount of plastic into the ocean 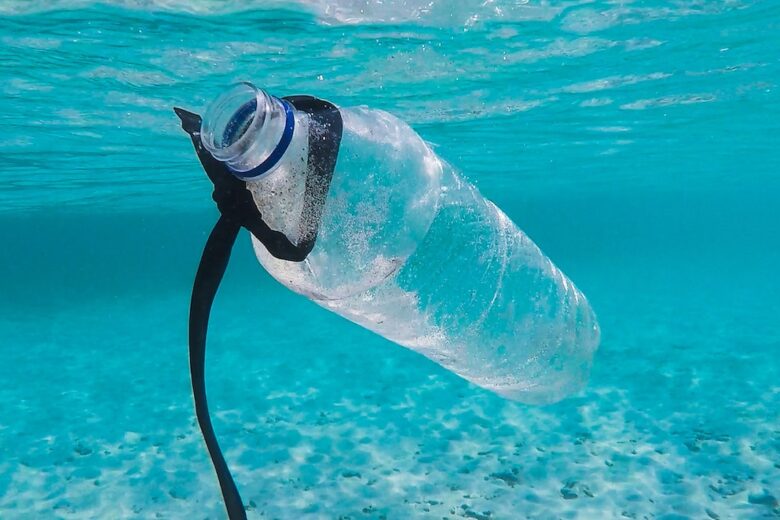 It is often thought that the deadliest predator in the sea isn’t actually an animal, it’s plastic pollution. Find out the top 15 countries dumping the highest amount of plastic into the ocean.

Plastic ending up in our oceans is one of the biggest environmental problems in the world today. It causes serious harm to marine life and seabirds, as well as threatening food safety, human health and massively contributing to climate change.

The G7 has agreed to start to implement more measures to help stop climate change. However, controlling plastic waste was not featured on the agenda, even though plastic waste is one of the biggest problems we face on the planet today.

New research by packaging company RAJA, has unearthed the top 15 countries that are contributing the most plastic waste into the ocean annually. To showcase just how much plastic is being thrown into our waters while signifying the impact it has on marine life, they have converted the amount of plastic into the equivalent of several sea mammals’ weight.

Read on to find out who is dumping the most and what that equates to.

The top three countries throwing plastic into the ocean

So who are the biggest offenders? Before we list the full 15, here are the top three countries throwing plastic into the ocean.

This is the equivalent weight of 930 blue whales – at an average weight of 130,000 kg each, that’s a significant amount of plastic. In fact, it is equal to the weight of nearly 4% of the current global blue whale population, which is approximately 25,000 in the ocean today.

Up next on the list of countries that dump the most plastic into the ocean, is China. China produces over 21.5 billion kgs of plastic waste annually, and over 70.7 million kgs of that waste ends up in our oceans. The average leatherback sea turtle weighs in at 907 kgs, which means that China adds the equivalent in weight of nearly 78,000 leatherback sea turtles of plastic into the sea.

With a population of approximately 30,000 nesting females left in the world, this country is throwing 2.6 times the weight of the entire leatherback sea turtle population of plastic into the ocean.

In third place is Indonesia, which produces 9.1 billion kgs of plastic waste; 56.3 million kgs of which ends up in our waters per year. That is the same weight as 113,000 bottlenose dolphins. Not only is that a substantial number of bottlenose dolphins, but it is also actually the equivalent of almost 18% of the global population of wild dolphins (approximately 600,000) in our oceans today.

The full 15 countries adding the most plastic to the ocean

Here is the full list of the top 15 countries that are adding the most plastic into the ocean per year:

How to reduce your own plastic waste

The best way to combat the rising rate of plastic pollution that we are seeing around the globe is to properly educate ourselves on the impact that single-use plastic has on the environment, particularly our oceans. This combined with taking steps to significantly reduce our single-use plastic consumption by making swaps to more sustainable options, can have a huge impact on our environment.

Simple swaps like opting for a reusable flask or bottle can keep single-use coffee cups out of our landfills, oceans and green spaces. In the UK alone, 2.5 billion coffee cups are thrown away each year and only 0.25% of them are recycled. This simple and effective swap can massively cut down on waste.

Preparing your own food at home, opting for soap bars instead of liquid cleaning products and bringing your own reusable bag to the supermarket are great changes that you can make to significantly reduce your plastic consumption.

The epidemic that is plastic pollution around the globe has a massive impact on marine life and climate change. Reducing our single-use plastic consumption and assessing how we reuse and recycle plastics can help prevent plastics from entering our oceans.