Mexico’s startups have tripled in the last decade. So what can we expect next? 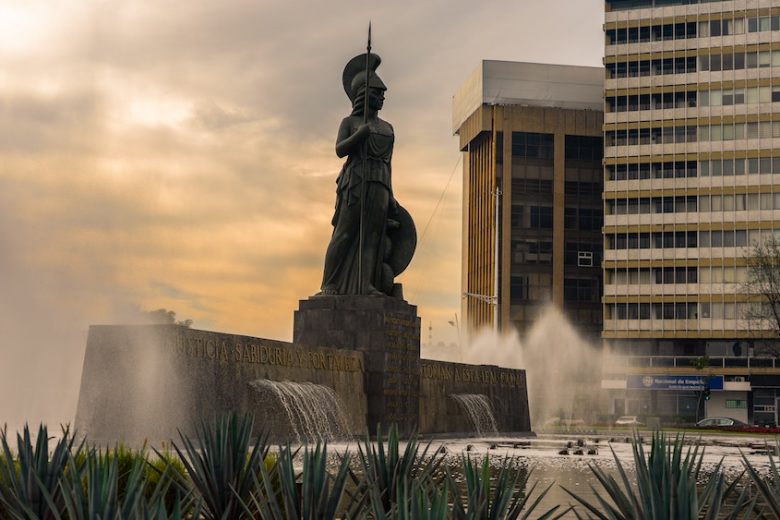 Over the last few years, Mexico has become somewhat of a tech hub. Find out what we can expect next.

Earlier in the year, a report was released by Frost and Sullivan in collaboration with Cisco noting that, since 2010, the number of tech startups that were launched by people aged 18-64 had tripled.

So what were the reasons behind this astronomical growth and what can we expect in the near future for tech in Mexico? Juana Casto from REVIEWBOX explains.

Venture capital is a key player in success

“Funds raised through Venture Capital have become more of a common occurrence in Mexico which has helped the formation of so many of these start-ups” says Casto.

The Frost and Sullivan report suggested that over $22 billion was invested between 2010 and 2018 which was comprised of approximately 1,900 deals and this seems to be a common way of funding start-ups across the LatAm region alone, not just in Mexico.

“There’s also been increasing popularity towards women in tech”, said Casto. “Despite being very traditional country, Mexico and the rest of Latin America are embracing women in tech positions.”

It stretches far beyond LatAm geographically too. Next month, the major worldwide technological hub that is San Francisco will be hosting a Latinas in Tech Summit for the third year in a row. The event will embrace the talents of not just Latin American women who live and work in the USA, but those who work and will be traveling from across the globe too.

“We live in an era of innovation”, said Casto. “There’s continued R&D going into emerging technologies such as electric and self-driving vehicles and FinTech startups. Major cities such as Guadalajara and Tijuana are major hubs for these FinTech companies, of which there are now almost 400 companies and counting.”

The future of tech in Mexico

“I think in the coming years, Mexico will be in a great position, both financially and geographically, which will help them sustain continued growth. I predict US cities may outsource more to Guadalajara and Mexico City, and, we could even see smaller towns embracing the economic benefits that working in tech can bring,” predicts Casto.

And, with additional funding through VC and worldwide technological upgrades such as 5G, helping us to stay more connected than ever, it’ll be easier than ever before for Mexican cities to compete with the huge tech companies based out in the US.

Cities like Guadalajara. Often dubbed the Silicon Valley of Mexico, it looks like the best is still to come from the engineers and entrepreneurs of Mexico’s second city.