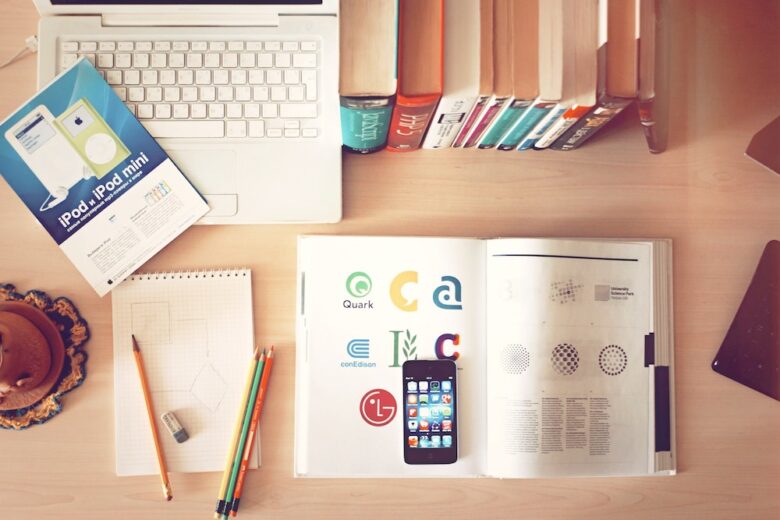 Looking for some design inspiration? Graphic designer Jeffrey English Hoboken shares seven women in design every brand should know about.

The last few years have seen a major change in the way the majority of us think about gender and career choices. The old ideas of graphic designers and those working in other creative disciplines being male and white are being challenged daily.

Jeffrey English Hoboken, a graphic designer, believes the latest generation of designers leading the changing face of the workforce will have a positive impact on how we view design in the coming years.

Some of the top designers are women who are making their presence felt and following in the footsteps of the architect, Dame Zaha Hadid, and the first female design director of MIT, Muriel Cooper.

If you are not in the world of creative people, you may not know the name Paula Scher, but you should know her work. If you are looking to make an eye-catching statement with your brand, you should look at the work of Paula Scher as it has become some of the most impressive of the last three decades.

One of the most popular ways of looking at fonts and typography is the mixing of different sizes and styles begun by Scher in the 1980s, according to Pentagram.

The impressive Hello Sandwich blog has been one of the design hits of the last decade helmed expertly by Ebony Bizys. Jeffrey English Hoboken designer believes there are few more influential designers than Bizys, who curates her design blog from her home in Tokyo.

Before making a name for herself online, the designer of Australian and Lithuanian descent was focused on her career at “Vogue”. Since leaving the historic design magazine’s creative team, Bizys has become a sought-after designer for books, websites, and any other form of digital media.

The design specialists the people of the world are following are no longer based solely on the creative capitals of the world. Jane Bowyer is one of the top designers in the U.K. from her base in the city of Manchester in the north of England.

Bowyer has made a name for herself by looking at the world of design from both her client brands and the end-user. Jane Bowyer has had a major influence on the lives of millions of people around the world through her work to impact social causes close to her heart through her design work.

Another designer who has remained true to her own beliefs by taking her work out of the main design regions of the U.S. and to her office in Austin, Texas. Lossing has worked with some of the largest brands on the planet and has work that is easy to spot.

If your brand is looking for a way of reaching your end-users with colorful crowd scenes and impressive portraits with strong colors, Lossing is the designer for you. Among the companies who have employed Abbey Lossingare Google, Apple, and WhatsApp.

Based in London, Jing Zhang had set out to become a fashion designer before finding her love of art and design put to good use as an illustrator. The architectural style that has become the signature of Zhang is impressive on its own and comes to life when coupled with an impressive message from her clients.

Among the latest developments in the work of Zhang your brand should be aware of is the merging of stock images with new illustrative work being done by the designer.

The Lithuanian-born designer has truly become a global citizen and takes her design inspiration from a range of different areas and disciplines. During her career, Klimaite has spent time in London, The Hague, and Belgium as she learned as much as possible about global design techniques.

Your brand could benefit from working with one of the two design studios established by Indre Klimaite, LLegal, and Studio KlimaiteKlimaite.

This Greek-born designer has become a designer your brand should be aware of because of the impressive range of techniques and styles she has used in her work.

Demitri has become known for the work she has completed as a digital illustrator with wildlife and nature-inspired being some of the most sought-after of the last decade.

It no longer matters what kind of products or services your brand is looking to include in your offerings, you can find an impressive female designer to help with many aspects of your work.

Every brand should be looking to create the best experience for its end-users whether online or in the physical realm, according to Jeffrey English Hoboken designer.