Is it possible to file a subpoena without a personal injury lawyer? 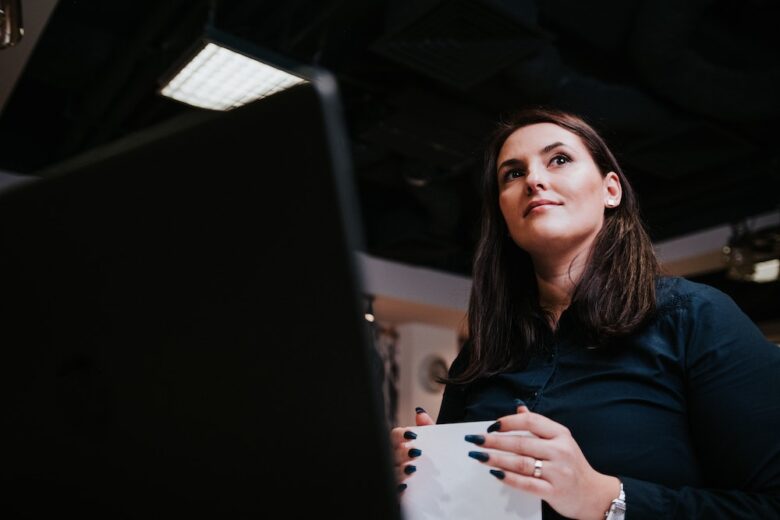 A subpoena is an order from the court demanding an individual’s presence in court or for the individual to produce specific documents.

The right subpoena can help your case be successful. Licensed state lawyers have the power to issue subpoenas in criminal cases. In this article we will explore whether it is possible to file a subpoena without a personal injury lawyer.

Who can issue a subpoena?

Experienced personal injury lawyers investigate accidents and help you summon a subpoenaed witness. The right lawyer will not only get your witness in court but will increase your chances of success. There are several individuals who can issue subpoenas:

What are the reasons for submitting a subpoena?

If someone wants to avoid being engaged in court proceedings or wants to give their employer an explanation for their absence from work, they may require a subpoena.

A subpoena may also be issued when a party requests a person or entity to produce documents or physical evidence. This may be necessary if an individual requests a copy of a police report or other document from the police station.

For other situations, gathering specific medical, financial, or educational data may be necessary for a case. This subpoena orders the person in charge of the records to produce the documents for the court.

How do subpoenas work?

1) Subpoena for a witness

In such cases, you may need a third person to testify. For example, if you are involved in a motor crash and the witness is reluctant to appear. With the assistance of an attorney, a subpoena can compel a witness to testify.

In a typical personal injury accident, documentary evidence might take several forms. As an example:

Owners of these papers may require a subpoena to produce them.

Why do people refuse to obey subpoenas?

People may have several reasons to avoid obeying subpoenas. The following list includes a few of them.

A subpoena must be served to the relevant party before they may comply. Once they know that you are about to serve them a subpoena, they may avoid you. They might not pick up the phone or open the door for you.

A third party may refuse to serve a subpoena if it places an unreasonable burden on them. For instance, you shouldn’t expect somebody with ongoing medical treatment to testify if they can’t leave the hospital.

Furthermore, the witness has the right to object to your subpoena if it is unreasonable. Unreasonable subpoenas demand a witness to disclose irrelevant papers with little warning..

Note that certain kinds of documents are immune from subpoenas, such as password-protected data. You won’t get access to any confidential information.

What are the requirements for the party issuing a subpoena?

After the court has issued the summon, the parties concerned must follow a series of processes. These rules differ depending on where you live. State civil procedure regulations differ from federal procedural rules.

Generally, the party requesting a subpoena must provide a copy to the court clerk. Some states impose administrative costs, travel, or witness appearance in addition to the subpoena. Others permit such compensation to be claimed by witnesses.

After the subpoena request is made, you need to show evidence that the individual was served. This certificate should also include the service’s circumstances and any other information needed by state law.

A person receiving a subpoena can hire an attorney. Individuals can avoid appearing in court or disclosing documents by petitioning for revocation.

Hiring a lawyer will help you through the process

While subpoenas can be filed without a lawyer, the process is incredibly complicated, and you might miss several important steps or file incorrectly. Hiring a personal injury lawyer is best to smoothen the process.