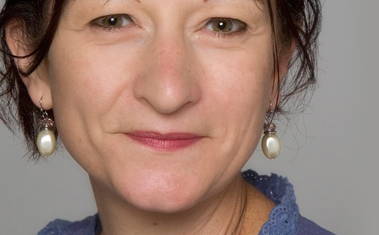 Rachel Bridge is a journalist, author and expert on ambition! She’s just finished writing her sixth book, which explores why ambition is so important how you can get it – with lots of practical exercises to help you on your own journey.

Ambition (and how to realise it) is a topic close to our hearts, so we asked Rachel to share some of her own experiences and advice with us.

I began my career as a business journalist, working for the Investors Chronicle, then The Evening Standard and The Times, and was Enterprise Editor of The Sunday Times for nine years.

I now write about entrepreneurs and small businesses for The Telegraph and speak at conferences and other events. I began writing books while working as a journalist – Ambition is my sixth book. 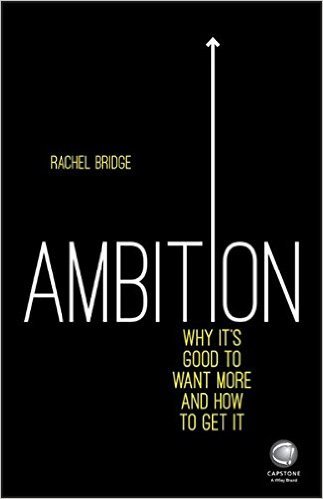 How has acting on your ambitions helped your career? Can you think of any specific examples?

When I was working at The Sunday Times I decided that I really wanted to become a public speaker because I felt that I had lots of interesting things to say about entrepreneurs and that giving speeches would be fun.

I persuaded the owner of a speaking agency to take me on and give me a go, even though I had no experience. She booked me to speak at a small event, I did ok and my career as a public speaker was born.

What do you think most holds women in particular back in going for their ambitions?

For too long ambition has been seen as a dirty word – as a ruthless, selfish, greedy idea. And not many women – or indeed many men – would want to be any of those things.

It’s a shame because this can deter people from articulating their ambitions and achieving their goals. But in reality ambition is simply the desire to make the most of your potential. I hope my book will change the negative perception that people have of ambition and show that it can be a really positive force for good.

How do you know when it’s time to give up on an ambition?

Either when you are making absolutely no progress with it, which means that you don’t want to achieve your goal as much as you think you did. Or because it is literally unachievable, because you lack the natural talent or ability. I have had to accept that I will never be a Hollywood film star, sadly.

How can you deal with people who talk you down from your ambitions or try to hold you back?

What inspired you to write Ambition?

I felt that the idea of ambition was much misunderstood and that its negative image was holding people back from pursuing their goals in life. I wanted to bring the word back in from the cold and show that it can be a really powerful tool in achieving great things.

It was really fun to write, because it involved speaking to lots of incredibly inspiring people who have achieved amazing things – their stories are all included in the book. I ended each writing session buzzing with excitement.

What do you think separates high achievers from the rest of us? Is there anything that stands out for you?

If I had to single out one thing, it would be that they really understand that life is short; and that if they want to achieve something wonderful, they need to get on with it, not tomorrow or next week, but right now.

What’s your strategy for taking actions on your ambitions?

How has writing Ambition fired YOU up to make changes to your life? Has it uncovered any ambitions you’ve since acted on?

Yes – the day after I finished writing Ambition I sat down and started writing the novel I had always wanted to write. I finished it five months later. What kept me going though out that time was a single phrase from my book – ‘You have to make your goal a priority’. It worked.

What’s your next big ambition?

I am taking a one-woman show to the Edinburgh Fringe Festival this August called Ambition, which is based on my book.

I would really like to  a) tour it around the world b) turn it into a television show c) have my own phone-in radio show so I can give callers specific advice about pursuing their goals, and d) through these channels, and in many other ways, help as many people as I can achieve their own ambitions.

Rachel Bridge’s sixth book Ambition: why it’s good to want more and how to get it, is published by Capstone. Her show will run at the Gilded Balloon at the Edinburgh Fringe Festival from 3 to 29 August 2016. 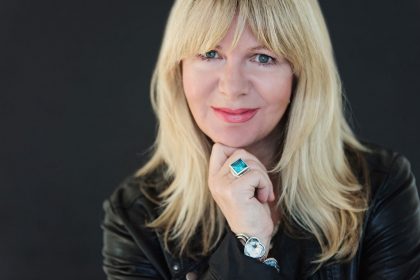 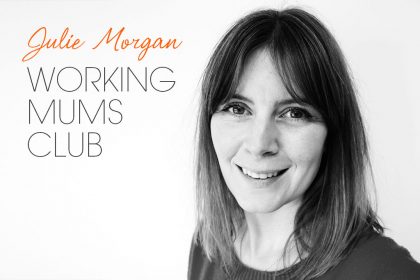 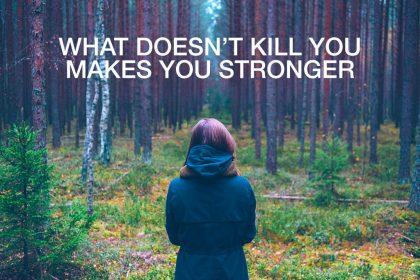 What happens when the rug is suddenly pulled from under you? 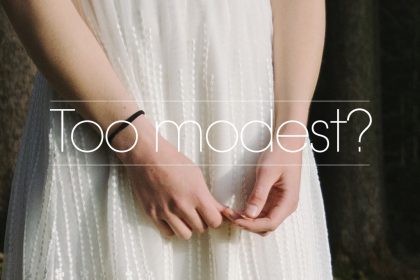 Is your modesty holding your business back? 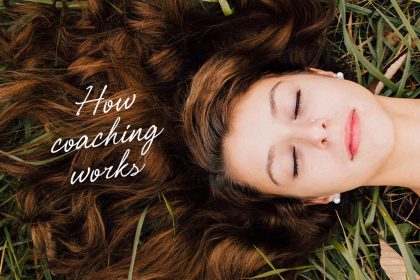 Ever wondered how coaching works and why you’d do it? Read one woman’s story of transformation 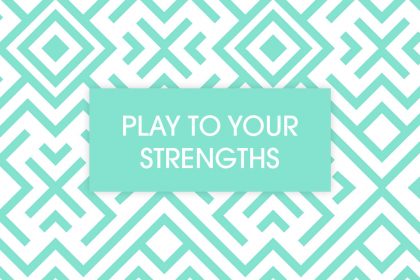 How to transform your productivity with StrengthsFinder coaching