How to find a billboard location in Houston 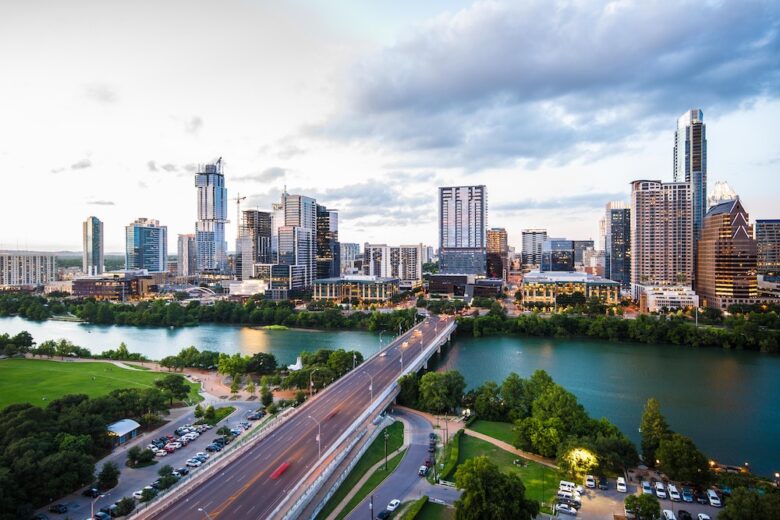 Finding a profitable billboard location in a gigantic city such as Houston, Texas, is an important decision to make as a part of your marketing campaign.

You are not only putting your promotional messaging out in a place that ranks as the fourth-largest city in the United States but also, with over 2.3 people in its population, Houston is the biggest city in the state of Texas. That is a huge amount of citizens and also additional visitors and tourists to cater your billboards and out-of-home (OOH) advertisements to.

Houston is where science and business converge, as a top-ranking location for both the energy and manufacturing industries. With OOH media advertising used to reach potential customers as they move through public places, you need to know who you are trying to market to and where they are most likely to frequent.

Let’s dig into several ways you can determine the ideal locations for your houston billboards to maximize your marketing dollars.

Proximity to your company

Assuming that your business is located in Houston, even though you may already be reaching and servicing customers from other cities, states, and countries online, your billboards are pushing to communicate with local customers. Therefore, if you want to pick an ad placement, then it makes sense to have a billboard that is relatively close to your company.

Put yourself in consumers’ shoes. You wouldn’t want to get excited about a product or service from a billboard only to find out that you will have to drive another 100 miles to get there.

Houston as an advertising location

Look into billboard locations within a sensible radius of under 50 miles away from your business. Next, you will want to decide whether to place your outdoor billboards in Houston along roadsides, in commercial areas with a lot of foot traffic, in taxis, or on buses. Are they going to be printed billboards or digital billboards that can be clearly seen along the I-610 highway that is located around Houston, or will your billboards be placed along the I-10 and I-69 highways that are laid out directly through Downtown Houston?

Do you want to reach consumers at one or both of Houston’s large airports: George Bush Intercontinental Airport (IAH) or William P. Hobby Airport (HOU)? If you serve a creative demographic that may spend time in the Houston Museum District, then you are talking about placing billboards in a section of Houston that gets visited by over seven million people a year.

If your brand wants to reach people that are not only creative but also a younger, educated crowd, consider putting up billboards near the University of Houston, which has over 42,000 students.

In the event that you find value in reaching fans of professional sports, Houston is loaded with options, like the Houston Astros (MLB baseball team), the Houston Rockets (NBA basketball team), and the Houston Texans (NFL football team).

Be strategic when choosing a billboard outdoors that can be seen from a far distance on highways or up close in congested urban areas where vehicles are more likely to come to a standstill. For interior ads, pick a prime location on public modes of transit that place your ad at eye-level with travelers and also is able to catch them while they are sitting or standing in between their stops.

Transit advertising in Houston can show up in bus shelters as well as appearing with full-motion videos in subway stations.

Here is a tip for local Houston businesses that are looking to tap into customers that live and work in the area. By putting your billboard ads in the close proximity of developed commercial or residential districts you will be able to increase the chances that those billboards will reach people that frequent that location on a regular basis. Those that pass your billboard multiple times a week will become more entrenched with your message because of the repetition of seeing it.

Even if they don’t need your product or service today, by the time that they do need it in the future, your company may be top-of-mind when having to make a locally-based brand decision.

Prices associated with billboards in Houston

Last but not least, the common factors that come into play to determine the pricing of billboard advertising are the potential number of audience impressions, the size of the billboard, the location that has been selected, the target demographic, the position of the billboard on the road, the volume of traffic, and even the number of people in each vehicle that may pass by the billboard.