How to deal with social media trolls and spammers 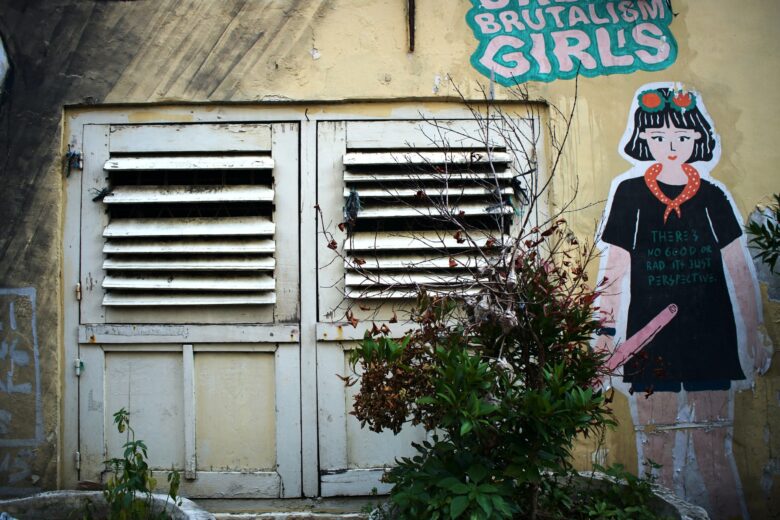 Internet trolls and spammers are a true nuisance, but they’re an inescapable part of using the world wide web. You’ll encounter them sooner or later, especially as your brand awareness on social media rises.

Unfortunately, over 38% of online trolls target social media users as they love having an audience. The more famous your brand gets, the more often you’ll have to deal with them.

Instead of waiting for your contact center to blow up with calls and messages from your customers complaining about trolls, it’s in your best interest to develop a plan of attack before things go too far.

Let’s take a look at some of the best tips on dealing with social media trolls and spammers that’ll keep your brand reputation unharmed.

Trolls and spammers leave rude and hateful comments. They complain about and attack your brand, and they seem incredibly angry. Dissatisfied customers often do the same.

While it’s understandable why you might confuse dissatisfied customers with the common internet troll, it’s the worst thing you could do on social media.

It will harm your reputation, costing you existing and prospective customers. So, you’d better learn how to identify social media trolls and spammers before engaging them.

As a general rule of thumb, angry customers will complain, but you can reason with them in most instances. Offering solutions to their problems and addressing their concerns should calm them down somewhat.

Nothing will calm down trolls. They’ll remain angry no matter what. They’ll insult you, make things personal, try and engage other commenters. They are not there to resolve any issues with your brand. They just want to cause drama.

Prepare a plan of action in advance

When a troll starts stirring things up, it’s easy to get flustered and start responding to their comments emotionally. That is very rarely helpful. It’s much more likely that you’ll cause the problems to escalate, say something you don’t mean, anger your real customers, and appear unprofessional.

Do you ignore their comments or engage? Should you immediately block and report a troll? If they’re attacking your customers, should you let them sort it out by themselves? Create a plan of action and follow it.

Rely on your community guidelines

Your community guidelines are the best tool you could use for dealing with social media trolls. They’ll help you establish a positive community on your accounts and allow you to set rules you can enforce.

Community guidelines dictate how you and your followers should act when interacting on social media. You’ll use them to define acceptable and unacceptable behaviors and comments, as well as explain how you’ll handle those who do not respect them.

For example, those who use foul language will have their comments deleted. Those who are rude will get a warning. Those who spread hate, racism, or attack other customers will get blocked.

Trolls and spammers aren’t very likely to read through your guidelines (nor are your real customers). Still, once you notice undesirable behaviors, you can remind commenters about your policies and state what you’ll have to do if someone crosses the line.

If someone takes things too far, you can confidently follow the guidelines and remove/block commenters.

Although social media trolling can have severe repercussions for your brand image and reputation, you don’t have to take it all that seriously every time.

Sometimes, humor is your best weapon. If you want to engage trolls and spammers, don’t be afraid to be lighthearted and have some fun along the way. Use memes, GIFS, and witty comebacks. They can work wonders for increasing engagement with your millennial audiences.