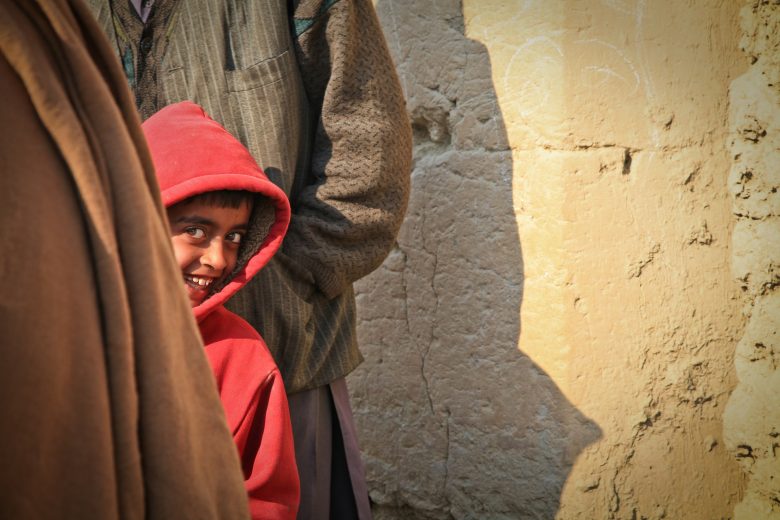 Although the Chime for Change campaign isn’t new – it was co-founded in 2013 by high-fashion brand Gucci, Beyoncé and Salma Hayek – we felt it was a brilliant example of how social media can help change the world for the better.

In only three years, Chime for Change has already made an incredible impact to improve the lives of women on a global scale, funding “nearly 500 projects in more than 100 countries,” as Marco Bizzarri mentioned in an interview with Forbes.

We are also interested in the way that the campaign is harnessing the power of social media to elicit change and we are excited to see what the future holds as more people start chiming in.

Chime for Change offers a voice on education, justice, and health. And as this article by the Huffington Post puts it, they are “turning awareness into meaningful action” by “turning social media into a springboard for social justice”.

The idea behind this is to go beyond simply being aware of the problem, and instead lend a voice for justice, a voice for change, and to stop being innocent bystanders in an age when it is so easy to share, inform, and speak up.

Working together with Catapult crowd funding, as well as Facebook and other social media platforms, Chime for Change is building a socially conscious online community that enables people from all over the world to join together for a common cause.

These are people who add a voice to the equation through blogs and online articles, as well as people posting, liking and sharing these messages across social media. It’s a collective group coming together to engage on social media and participate in a bigger conversation.

Everyone can lend a voice

And this is continually growing. Those who want to join the community and get in on the conversation can simply start their own blogs, or follow and participate through their social media networks. Every person that lends a voice to this community helps in building a better future for women.

So why follow this social method? Well for one, it works. Crowdfunding and social communities put power in the hands of people to influence political change. It is not always quick, but it can be effective.

The success is evident also in the work of Global Citizen, which Chime for Change has recently partnered with. Global Citizen call themselves a “social action platform for a global generation.”

Calling the world into collective action

Invested in a fight to end severe poverty by 2030, Global Citizen calls the world together into collective action to speak out for social change.

Social media for social change if you will. Since being established in 2012, they have generated over “six million emails, tweets, petition signatures and phone calls targeting world leaders” all of which have “resulted in 130 commitments and policy announcements from leaders, including financial aid valued at over $25.6 billion that is set to affect the lives of 656 million people.”

Such a response in only a few years from both campaigns shows that this model can work, it merely requires dedicated and courageous people to step up and take action. It takes inspirational women and talented ladies, as well as enthusiastic and supportive men, to speak up and demand social justice. If the world demands change, sooner or later world leaders will have to listen.