Highest IQ: Seven of the smartest people of all time 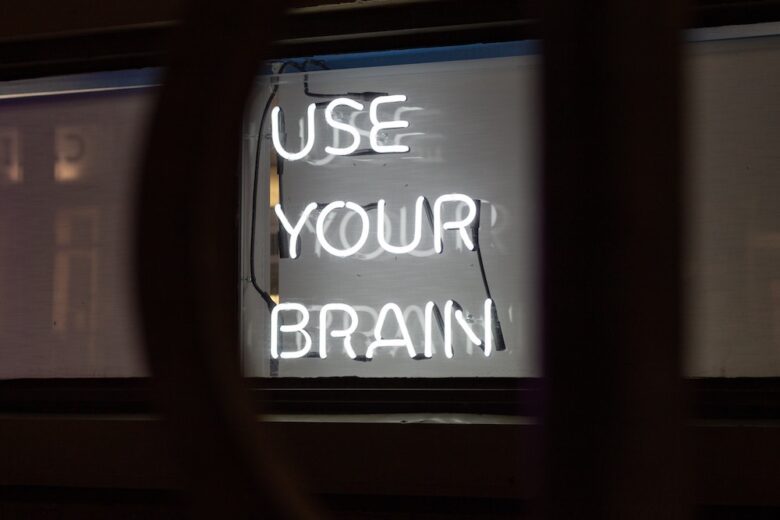 IQ is a unique indicator that helps to determine the level of a person’s intelligence. It appeared relatively recently – it was first used in 1916, so it isn’t easy to calculate the IQ of humanity’s best minds in the past.

Who has the highest IQ? Experts studied the work of famous scientists and were able to determine the approximate index. Here are what are believed to be seven of the smartest people of all time.

Who has the highest IQ in the world? Christopher Hirata is one of the smartest people on the planet and is still alive today. At the age of 14, he already entered the California Technical University, and at the age of 16, he began to collaborate with NASA in the study of Mars.

His father, a psychology professor at Harvard, developed his theory of parenting. It was quite controversial, but it gave results. At 4 years old, the young prodigy already had the highest IQ and read Homer’s works in the original.

The attention from the press was colossal, and the young talent tried to avoid it. As a result, all his life, he lived under different names, worked as a simple accountant, and moved all the time. He died at the age of 46 due to a cerebral hemorrhage.

In the 16th century, the Polish mathematician and astronomer revolutionized the world of science. People believed that the Earth was the center of the universe, and Nicolaus Copernicus discovered that the planets in our system revolve around the sun.

His works were banned by the Catholic Church, and improved the situation succeeded only after three centuries.

Nathan Leopold was born in Chicago in 1904. He spoke his first words at the age of 4 months, and his IQ test showed high results in early childhood. He has an incredible memory.

However, it is not because of scientific advances that he gains fame. He killed a 14-year-old boy in an attempt to commit the perfect murder. This story formed the basis of Alfred Hitchcock’s film “Rope.”

Nathan Leopold spent the rest of his life in prison.

Who has the highest IQ? Leonardo da Vinci was the most talented man of his time. He was:

Already in the 15th century, he was engaged in the development of counting machines, aircraft, armored personnel carriers, and many other technologies.

Who has the highest IQ in the world? Isaac Newton is widely known for the law of universal gravitation, which had a huge impact on the development of physics. In addition, he published Philosophiae Naturalis Principia Mathematica, one of the most influential books in physics. His theories had no analogs in the science of that time and are still very popular today.

According to Einstein, the answer to who has the highest IQ ever is Johann Goethe. At that time, a system of calculating intelligence had not yet been invented. But after studying the work of the German polymath, scientists suggest that he had an IQ of 225.

He was the founder of the science of human chemistry, developed one of the earliest theories on evolution, and was generally ahead of his time by several hundred years. His immortal work “Faust” is still widely studied and enjoys great popularity.

Who has the highest IQ?

Over the history of mankind, many geniuses lived on earth, who influenced the development of science, helped to make the world as we can see it today. What is episodic memory? These people knew firsthand. Each of them was an unusual person, engaged in several areas at the same time.