Have the recent UK government reforms on whiplash claims had any effect? 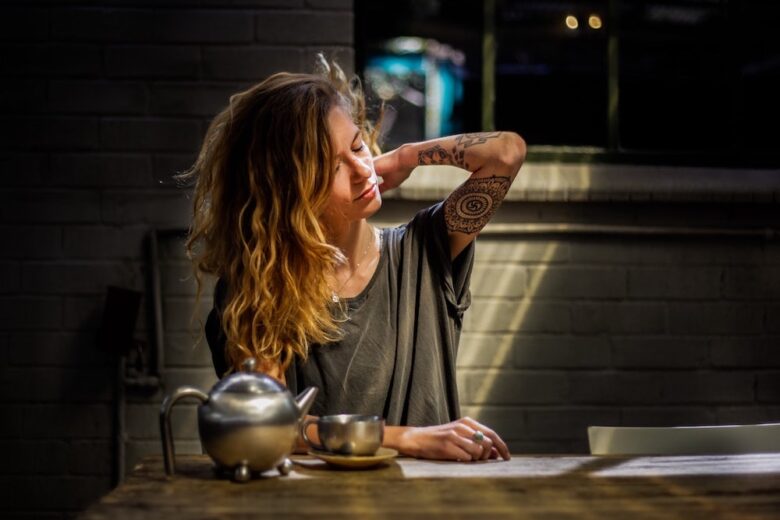 In 2021, the UK government reformed the way in which whiplash claims are dealt with, introducing a new portal for claimants and capping compensation payouts.

But has changing the process of claiming whiplash compensation really had any effect on the number of claims being made? We take a look at the latest figures to see what difference the reforms have made.

Why are whiplash claims so common in car accidents?

Whiplash is a common injury that occurs when the head and neck are suddenly and forcefully jerked back and forth. This type of sudden movement can cause the muscles, ligaments, tendons, and nerves in the neck to become stretched beyond their normal range of motion. In some cases, these tissues may even tear or rupture as a result of the force.

Symptoms associated with whiplash can include neck pain, headache, dizziness, pain in the shoulders and arms, as well as numbness or tingling sensations.

Whiplash is one of the most common injury claims associated with car accidents because sudden acceleration or deceleration forces can cause these types of injuries. When a car suddenly collides with another vehicle, it may cause the occupants’ heads to whip back and forth quickly and forcefully.

In some cases, these powerful forces may cause whiplash that can result in pain and other symptoms for days, weeks, or even longer after the accident. Whiplash is also more common for people who are not wearing seatbelts at the time of the crash.

Why was change needed?

The changes are designed to reduce the incredibly high number of whiplash claims that are made every year. In 2019 to 2020 alone, there were over 550,000 claims made.

Even though the UK has some of the safest roads in Europe, with fewer crashes reported since 2013, the number of road traffic accident claims has increased by 40%.

It was thought that this was caused by an increase in exaggerated and disproportionate claims, and as a result, the insurance premiums for ordinary motorists were increasing. The Government decided to clamp down on this and help to reduce the cost of motor insurance.

Why are there so many false whiplash claims?

Unfortunately, false whiplash claims are not uncommon. People may exaggerate their injuries or even fake them in order to receive a large settlement from the insurance company.

Additionally, some healthcare providers may diagnose whiplash without performing a thorough examination, or they may misdiagnose another condition as whiplash in order to increase their income by billing for the injury.

False whiplash claims can be difficult to identify, but insurance companies are becoming increasingly vigilant in their attempts to detect fraudulent claims.  However, this doesn’t mean that all whiplash claims are false; it just shows the importance of verifying these claims before making any payments to claimants.

There were four key changes introduced with the whiplash reform programme:

Claims under £5,000 relating to a road traffic injury can now be made through the new digital portal. This enables claimants to place their own claims without needing to call on the assistance of a legal team.

Increase of the limit on small claims

The small claims track limit for road traffic accident personal injury claims has been increased from £1,000 to £5,000. This means that many claims can now be made through this cheaper claims track though you do need to be aware that legal costs are not recoverable.

The fixed tariff of compensation for whiplash injuries sets out how much can be claimed for an injury. This then gives clear guidance for claimants to be aware of what payment they may receive.

It should be noted, though, that a court may decide that the amount of damages payable for pain, suffering, and loss of amenity should be greater than the tariff.

Medical evidence must be provided

All whiplash claims must be supported by medical evidence. You can neither offer to settle nor accept an offer without this being in place.

Have the UK whiplash reforms been successful?

The UK government predicted a saving of over £1 billion once the reforms were introduced and that this would represent a £35 reduction in insurance costs for individual drivers.

Although it is too early to be able to fully assess the success of the reforms, the Ministry of Justice has released an Operational Analysis of the first year of operation. In this, it can be seen is there was a total of 386,000 RTA-related personal injury claims brought between 31 May 2021 and 30 May 2022.

This means a 15% reduction was achieved when compared to the 12 months previous. However, the effects of Covid and the subsequent reduction in people traveling may play a factor in this decline.

Are individuals processing their own claims?

Many of the launch publications suggested that the portal was designed for individuals to place and manage their own claims without the need for additional legal advice. However, over the first 12 months, only 9% of claims used the portal themselves. A huge 91% of claims were made by the legal representatives of the claimant.

Should I process my own claim?

Since personal injury claims can be complex and involve many legal considerations, it is recommended that you consult a qualified personal injury lawyer to process your claim. They will be able to review the details of your case and determine the best course of action for you.

Additionally, legal professionals are familiar with insurance laws and regulations, which can make it easier for them to negotiate with insurance companies in order to get you a fair settlement amount. Consulting a lawyer is often the most efficient way to ensure that all your rights are protected throughout the process.