Four things I have learned from women by Capri Cafaro 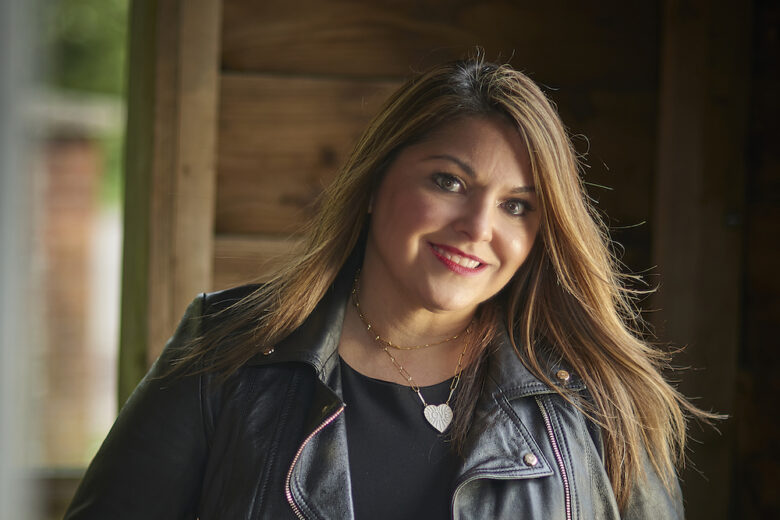 I had the privilege of serving 330,000 constituents for 10 years as a state Senator in my native state of Ohio. I’ve never liked politics, but I have always loved helping people.

Early in life, I concluded one of the best ways to make an impact was to be in government and shape policy that could help the most vulnerable amongst us. Through my experience as an elected official, I had an unparalleled opportunity to meet women from a variety of diverse backgrounds.

As I reflect on my decade in office, I continue to be inspired by the countless strong women whom I encountered during that time. Here are four things I have learned from women.

Being in government means attending committee hearings almost daily. During these meetings, Senators are presented with testimony from individuals who wish to speak about a particular piece of legislation and its potential impact. It takes courage to tell your personal story in front of total strangers. But that is what so many women did.

My outlook was forever changed hearing the powerful testimony of women who escaped human trafficking, women who survived rape, women who lost pregnancies, women who were abused. These women are portraits of resilience.

They showed me that it is possible not only to survive some of the most unspeakable and violent atrocities, but to use their experience to educate others and make systemic changes that will help protect others in the future. I carry these women’s stories with me to this day, and they keep me motivated as an advocate even though I am no longer in office.

When I was in the Ohio Senate, I served alongside several fellow female lawmakers. Women of different parties would reach across the aisle to find ways to collaborate on policy issues that were priorities to them and their constituencies.

While we did not always agree on everything, we tried to find areas of shared consensus to make progress in these important areas that had the potential to help the community at large. Working together in a solution-oriented approach helped make women legislators some of the most effective elected officials in government. Women were also among the toughest negotiators in the room.

I was still in my 20’s when I entered public office. Many of my staff were only a few years younger than I was. We quickly became like family. Most of the people on my team were women whom I am proud to have mentored personally and professionally.

As time passed, and my staff moved on to other endeavors, many have made it a point to mentor other young women who are now coming up in their respective professions. Some, like me, are involved in mentoring organizations that help empower young women entering the workforce. But mentoring doesn’t have to happen in some formal way to be impactful.

Having a coffee and a chat, taking the time to share your experiences with other women, makes a huge difference. It’s the little things that count, and I am blessed to know so many women who are committed to paying it forward.

As women, we often talk about work-life balance as societal gender roles have created expectations for us that are different than men. We are supposed to be wives, mothers, caregivers, and successful professionals all at the same time.

This seems to be the expectation of women regardless of their socioeconomic background. From nurses and teachers, to labor union leaders, to elected officials and women who are working several jobs just to try to make ends meet, women are all striving to do their best in the multitude of roles they fill.

Not all women have the privilege to have childcare or quit their job to take care of an ailing parent. But, through it all, women, fueled by their purpose and resilience, find a way. All women need to be saluted for their contributions to community and society.

Capri Cafaro is a TV host, cook, author and a female equality rights activist. Keep up to date with her on instagram @capriscafaro.