Four of the worst economic downturns in history 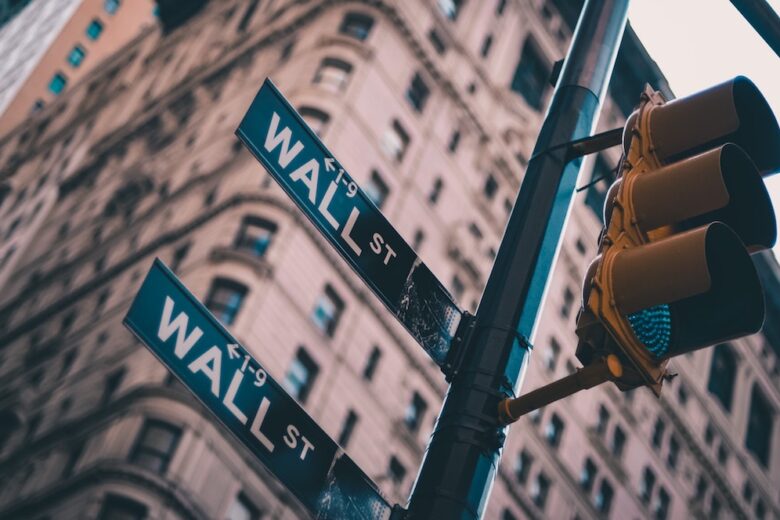 The stability of the economy is one of the most important factors for determining how society fares at any given time. Naturally, this means that points at which the economy has suffered shocks and crises are hugely important for understanding history, and giving context to important events.

Throughout their higher education, history students will find themselves having to delve deep into the history of economics in order to understand society in a broader sense.

So it’s important that students attempting to familiarise themselves with the history of economics research the major crises that have affected the global economy throughout history. The economic times of a society are often what define the entire culture at that moment.

Here are four of the greatest economic catastrophes throughout history that students can use as a starting point for their research.

The Great Depression, which occurred in the 1930s following the Wall Street stock market crash of 1929, is one of the most infamous examples of a rapid and devastating economic downturn in history.

After the “roaring 20s” period of economic prosperity in the USA, the Great Depression saw millions of Americans lose their livelihoods, and growth in the country came to a grinding halt. Students wishing to find out more about this seminal period should consult a free essay on Great Depression history for inspiration. The downturn lasted almost 10 years, and at its peak saw unemployment in the USA reach an astonishing 25 percent.

In 2008 the world was shook by one of the most devastating financial crises in modern history. The crisis began with the collapse of a perilous housing bubble in the USA, fuelled by irresponsible banking practices and the turning of a blind eye by regulatory bodies. The housing bubble collapse resulted in a domino effect of major banks verging on collapse.

The government bailouts needed to sustain these big banks meant that in many countries, the average citizen financed unprecedented levels of financial aid to the very institutions that destroyed their economy. After more than 10 years of recovery, the effects of the 2008 crisis can still be felt in many countries around the world.

This financial downturn occurred when the Organisation of the Petroleum Exporting Countries (OPEC) banded together to retaliate against the USA for its support of Israel during the Fourth Arab-Israeli war. OPEC placed an oil embargo on the USA and its allies, resulting in major shortages across the world. Naturally, this had a chaotic effect on the price of oil across the globe and saw prices spike up to unprecedented levels in many places.

The price shock created by this crisis halted the growth of many nations, and it took several years for the global economy to recover. This crisis is also notable for being a rather deliberate move of economic warfare on behalf of OPEC, which was successful in its target of disrupting US-allied economies.

The ongoing COVID-19 pandemic has seen society make major shifts to just about every industry. Travel, tourism, transportation, and hospitality sectors have all taken massive hits as a consequence of the ongoing lockdown measures in place to staunch the spread of the novel coronavirus.

The loss of these industries has required major government spending in most places, in order to deal with unemployment and increased healthcare costs. The long term repercussions of the great lockdown have yet to be experienced, but there are many who speculate that it could lead to a long term period of global recession, much like the Great Depression in the 1930s.

These are just four of the economic crises that have had massive effects on the global economy. With the COVID-19 pandemic raging on and lockdown measures set to stay in place for the foreseeable future in many places, the future of the global economy looks uncertain. If history is anything to go by, the economic shockwaves created by the lockdown measures will continue to have severe ripple effects on the global financial market for many years to come.

Published on May 21st, 2021 by Hannah Martin
We use cookies on our website to give you the most relevant experience by remembering your preferences and repeat visits. By clicking “Accept”, you consent to the use of ALL the cookies. However you may visit Cookie Settings to provide a controlled consent.
Cookie settingsACCEPT
Manage consent