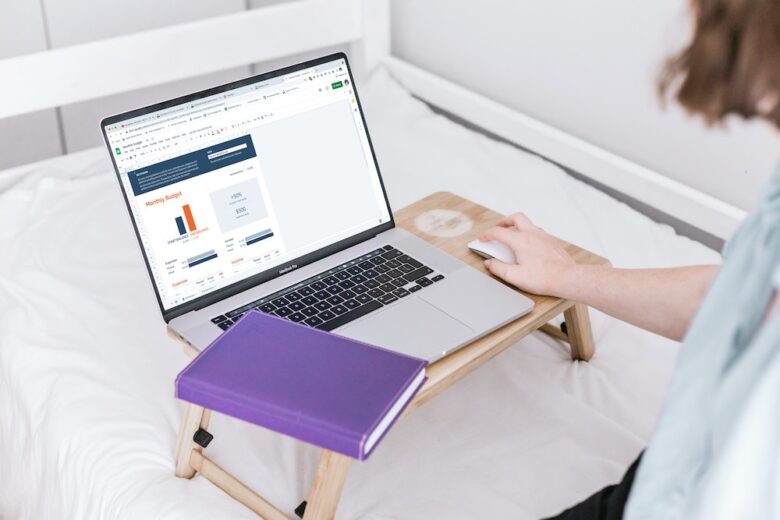 Small-scale property development has never been a more attractive proposition. There’s been something of an alignment of the stars of late: a huge housing shortage, an increase in permitted development rights; a glut of properties that are ripe for conversion to residential; and the alternative buy-to-let business model looking less commercially appealing by the day.

Not surprisingly, then, there are many people ready to take the plunge and dive into their first development project, be they landlords, business owners, or the man or woman in the street. But, as you’d probably expect, while the barriers to entry are few, dangers are lurking in even the shallower waters of the development world that new developers need to be wary of before they get their feet wet.

So, what are the most common mistakes that new developers make? There’s quite a list to choose from and having trained and worked with many developers over the years, I’ve seen most, if not all. Here are my top five, in no particular order.

1) Not creating a brand

Branding won’t be the first thing that springs to mind when you think of developing property, but it should be. Think about the people you will encounter on your development journey: the estate agent won’t get their commission if you turn out to be a flaky buyer; the architect won’t get their fees if you go bust, and the investor won’t get their money back. So, they’ll want to see that you’re credible as a developer before they’ll do business with you. And that means you need to have a brand.

Imagine a new developer asking you to invest tens of thousands in their first development project, promising you a healthy 8-10% return. They may have a friendly smile and a firm handshake, but what if they had no business card or even a business name? What if there was no website you could look at? If someone hasn’t invested in their own business, why should you?

The same concern applies to commercial agents. They need to know that you’re proceedable: in other words, that the deal is not likely to fall out of bed weeks or months down the line. Which developer sounds like the better bet: the one with a professional-looking business card and logo plus a good-looking website containing details of their highly experienced professional team, or the new developer who hasn’t invested in any of those things?

Branding is the first thing we teach people to get right because you need to have it in place before doing anything else. You only get one chance to make a first impression. The good news is that, once it’s in place, it will work tirelessly for you 24/7 without you needing to lift a finger.

Over half of all property development deals never come to the open market. For estate agents, selling properties on the open market is more expensive and time-consuming than selling them off-market.

Here’s what they do when they receive a new instruction: they get out their black book and ring round a handful of ‘hot’ buyers they know will be interested in the property. If one of them bites, the agent doesn’t need to measure up or take photos, there are no emails and zero advertising fees. Just half a dozen calls and a handful of viewings, and the deal is potentially done within 24 hours.

The best deals are being sold through the black book, and if you’re not in it, you’ll only see the deals that the hot buyers don’t want. That’s why you need to have great relationships with agents to ensure you get that early call.

3) Not getting the numbers right

Even a small-scale development project can generate significant profits, but with some chunky numbers involved, even a simple spreadsheet error, pricing oversight, or miscalculation can dent your margins.

You’ll start with ball-park pricing estimates, but before the deal goes ahead, you should be getting accurate pricing for the project from your quantity surveyor/cost consultant. A common mistake is to fail to firm up all your pricing estimates in this way or to assume that the price you were quoted on the last project won’t have changed much.

Not allowing for a contingency fund is another biggie. Always allow for 10-15% of the construction costs as a contingency because you will almost always encounter unexpected costs. Too many new developers either fail to have an adequate contingency or dial too many of their pricing assumptions to ‘optimistic’ to get their numbers to work.

Finally, make sure that you’re targeting a profit of at least 20% of the gross development value (GDV). That way, even if you encounter some unexpected bumps in the road, you should still end up with a profit.

I train a broad range of people, some of whom have already developed property before. Why do they decide to be trained AFTER they’ve already started developing? It’s nearly always because they’ve found out the hard way that crossing a minefield is easier if you know where all the mines are. And in development, there are quite a few mines to look out for.

The other side of training is all about finding opportunities. Now that you know that over half of all development opportunities never reach the open market, it’s not unreasonable that you might not want to understand how you can tap into this hidden pool.

Well, with training, you can. Similarly, you might think you could convert that old commercial building into five flats, with your 20% profit coming from the last apartment you sell. But what if, with training, you could see how to get six flats? That doesn’t simply add a few pounds onto your margin; it almost doubles your profits and makes it much more likely you’ll win the deal.

Or the building that looks like a demolition job, but with training, you learn how to convert it instead? More profit in less time – what’s not to like?

Given that a modest, small-scale development project with just a few flats should net you a healthy six-figure profit, the cost of any training is likely going to pay you back many times over. Education comes at a price, but a lack of it usually ends up costing more.

There are two secret weapons that a small-scale developer has up their sleeve. The first is the ability to hire a main contractor rather than a jobbing builder. That way, you have one business running all the trades on-site rather than finding and managing a vanload of subcontractors yourself.

The second secret weapon is that the project can afford to hire a project manager. This is a seasoned professional who understands development and who will be your eyes and ears on the ground. They’ll be responsible for ensuring that everything on-site gets done and in the correct order, and they’ll report back to you regularly. If any decisions need to be made, your project manager will raise them with you.

Too many new developers think that it would be a good idea to manage their projects. I never manage my own projects, and neither should you. On a small-scale project, I would expect to spend on average around four to eight hours per week working on it – significantly less once the project starts on site.

With a bit of research and some proper training, most people are more than capable of tackling a small-scale development project, and now is the perfect time to assemble your cast of characters and get started. Just make sure you’re playing the role of CEO.

It makes use of students’ existing life skills while teaching them the property, business, and mindset knowledge they need to undertake small scale developments successfully, with the emphasis on utilising existing permitted development rights to minimize risk and maximize returns.