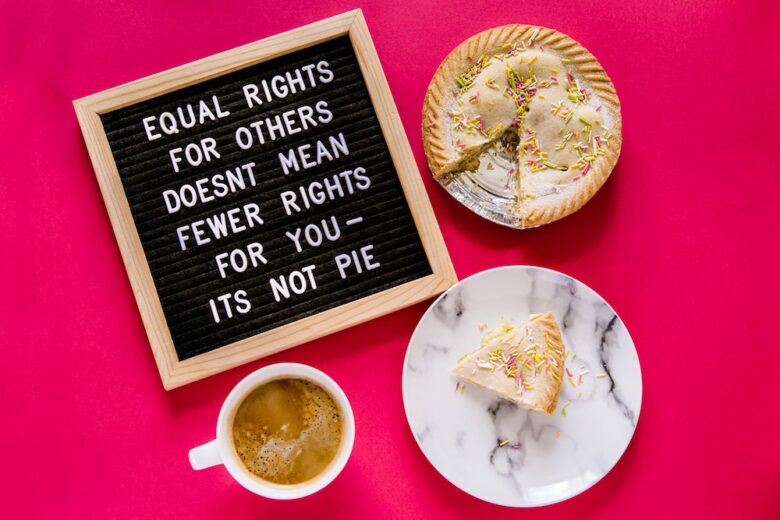 Pay equity refers to the ongoing effort by many states and localities to eliminate sex and race discrimination in the setting of wages.

Women and people of color are often undervalued in their contributions to the labor force. The types of jobs they typically hold (clerical, service workers, nurses, and teachers) have been paid less than traditionally male occupations.

Many states and localities are trying to remedy this problem by passing legislation that would make the wage-setting system sex- and race-neutral. Faruqi & Faruqi LLP explains the various federal and state laws enacted to combat this problem.

Where the racial wage gap is concerned

Two federal laws are in place to protect workers against wage discrimination. Title VII of the Civil Rights Act of 1964 prohibits discrimination in wages based on national origin, religion, sex, color, or race. The Equal Pay Act of 1963 prohibits unequal pay for “substantially equal” work undertaken by men and women.

These wage discrimination laws are poorly enforced because cases are tough to prove and win. Stronger modern legislation should be put in place to help today’s workers with their place in the wage gap.

The following representative sample of state pay equity laws shows some of the efforts that states have put forth in remedying these ongoing issues.

Alaska’s Employment Discrimination Act states that employers cannot discriminate based on sex. They also cannot employ women at lower pay rates than men of comparable character in the same location.

As of January 2021, Alaska has introduced a law that would prohibit discrimination and pay disparity based on gender identity, gender expression, and sexual orientation.

California’s Equal Pay Act forbids employers from paying men and women at different rates for the same job. Retaliation against employees who file complaints is prohibited. California provides a cause of action to sue for damages. In addition, employers are prohibited from asking for applicants’ salary history. They are required to supply pay scales upon the applicant’s request.

On the local level, San Francisco prohibits employers from disclosing employees’ salaries without their consent.

Illinois employers are forbidden from discriminating in the payment of wages between men and women. They may not pay a woman less than what a man gets for substantially similar work.

Complainants are permitted to sue for damages. Also, women and minors are prohibited from being employed at an oppressive wage.

State employers are also not allowed to ask about the previous salaries during the application process.

Iowa has a policy of wage non-discrimination between the sexes. Employers are not permitted to pay lower wages for equal work based on age, race, color, sex, creed, sexual orientation, gender identity, disability, religion, or national origin. Iowa also allows workers to sue for damages.

Employers must not request or make decisions based on an employee’s previous salary history. Maryland also allows employees to sue for damages.

Employers cannot discriminate regarding the payment of wages based on sex or gender identity. Employers are prohibited from retaliating when complaints are filed. In addition, employers must not prohibit employees from talking about wage levels at the company. Massachusetts also provides for employer liability for damages.

In Washington, employers who discriminate in terms of salary between similarly employed men and women can be found guilty of a misdemeanor. Washington employees may sue for damages.

While pay equity laws have come a long way, there remains a severe problem in the disparity between men’s and women’s compensation in the workplace. Protected classes like sexual orientation and gender identity also need to be addressed.

Faruqi Law believes that all employees should look into their pay level and determine whether they are being paid fairly based on state laws. An experienced employment lawyer should be able to help employees remedy any problems they encounter.