Fancy relocating overseas in 2021? Here are three destinations to consider 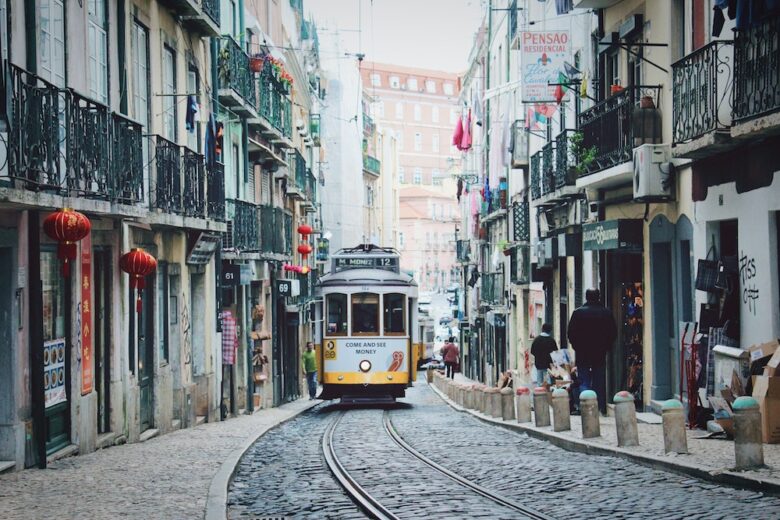 Covid and the end of the Brexit transition period will add extra challenges to anyone moving abroad in 2021. But if you’re determined enough (or wealthy enough) there are always opportunities.

Many of us spent the lockdown recalibrating our lifestyle choices, and even planning our escape from the office-based 9 to 5. Others will have taken early retirement or given up on any immediate chance of getting a good job after graduation.

So from the ages of 20 to 80, overseas suddenly looks very tempting!

If you can get away in what remains of 2020, getting residency in Europe makes a lot of sense, both if you intend to retire abroad or work abroad.

From 1 January 2021, if you wish to spend more than three months in every six months in a European country you will need to apply for a visa. Each country has different visa and residency schemes for ‘third country nationals’ like Americans, Australians and now British people, and some will change them as Brexit settles in.

However, the fact is that many countries want British retirees to move there and offer inducements. In Italy for example, several local mayors including in Sicily and Tuscany have offered special deals on run-down property: you pay €1 for it but commit to spending, say, €50,000 on renovation work.

For younger people looking to work abroad, long-haul options like New Zealand or Canada have closed their borders for now. Realistically you will be waiting for an effective Covid vaccination in late 2021 to move there.

But even when infection is less of a risk, those countries that effectively dealt with the pandemic – such as New Zealand, Canada, Greece or Germany – will continue to have an air of competence that some other countries, mentioning no names, sorely lack.

So where should you go? Here are three great options for relocating in 2021.

Britain’s longest-standing international ally continues to welcome British residents. Portugal is attracting expatriates old and young, and not just from the UK.

Lisbon and Porto are both high-tech hubs, tempting digital start-up companies to neighbourhoods where you can buy a modern apartment with flexible WeWork-style workspaces in a community with shared areas for socialising. So you can live like a student all your life! It’s the home of ‘digital nomads’ who can work anywhere in the world they can plug in a lap-top.

For the retired, the Algarve is still a top choice. Easy to reach in three hours from the UK, Portugal’s southern coast offers a healthy, active retirement in arguably Europe’s best climate.

If you’re looking for property for sale in Portugal, the country has ‘golden visas’, where you buy a property worth over €500,000 and they grant you residency, and a special tax scheme for retirees.

Several female political leaders have been particularly successful in the pandemic, and nowhere is that more evident than in New Zealand.

There has been a surge in interest to move to New Zealand, and in theory there is plenty of room for us all. New Zealand has 19 people per square kilometre compared to England with 432.

Moreover, given that many of us will be working from home it would be nice to have a little extra room indoors for a desk and maybe a little shelving, if not an actual office. New homes built in New Zealand in 2010 averaged 200 square metres, compared to just 76 square metres in the UK.

If you start your planning and application now, a move towards the end of 2021 should be possible – just in time for their summer.

Not everyone admires countries like New Zealand or Spain with their strict lockdowns. Sweden has taken a different approach, the success of which is still up for debate.

While we tend to think of moving south as the happiest option for a retirement, according to most research it is the colder countries that are happier. The United Nation’s world happiness report 2020 found that Sweden is the 7th happiest country in the world, behind countries like Finland, Denmark, Iceland and Norway.

Being an EU country, there will be freedom of movement restrictions from 2021. However, with so many Swedes speaking English and a shared northern European attitude to life, the culture shock maybe easier to cope with if you can get that visa.

Wherever you fancy, planning your great escape is simply a matter of taking it one simple step at a time.