Don’t know what to buy someone this Christmas? Why not help pay their bills? 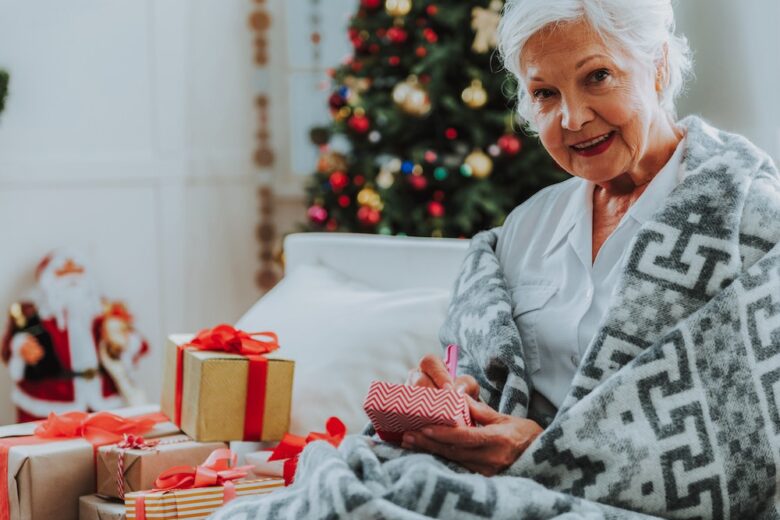 Christmas 2022 looks like it’s going to be a frugal affair as millions of Britons feel the strain of rising utility bills and food prices.

And one UK waste company has found that up to half of people are planning to give at least one person in their immediate circle of family and friends cash toward paying their fuel bills.

UK waste collection company Divert.co.uk also found that millions are planning to rein in their Christmas celebrations this year, simply because an all-the-trimmings Yuletide is going to be far too expensive for many household budgets.

From smaller presents to ditching the turkey roast, it’s going to be a money-saving Christmas. And those who are more financially fortunate are deciding to help friends and family who are going to be choosing between heating their homes and having a hot meal.

There’s no hiding the fact that millions of families are struggling to pay the bills this year after unprecedented rises to the cost of living. Christmas looks like it’s going to be one with the thermostat turned right down.

And in a survey of 1,600 households, 48% said they were already planning to give money to others at Christmas to help them with their bills through the festive season.

Over and over again, Divert heard the same stories of Christmas cut-backs, and the willingness to share the burden.

For example, Alex from York said: “My mortgage payments have trebled in the last 12 months and there’s no denying I’m feeling the crunch. But there are others who are far worse than me, so for Christmas both of my grown-up children are going to be getting their electricity bills on me for a while.”

Meanwhile, Lucy from Leeds said: “I’m going to be slipping fifty pounds in tenners through the letterbox of my elderly neighbour. She’s really struggling, and too proud to ask despite always complaining about her house being cold.”

And John in Sheffield revealed: “No turkey this year, no huge tree, no massive presents. But we’re going to give cash to the local food bank inside half a dozen anonymous Christmas cards so people can at least afford a hot meal – I don’t care what they spend it on, everybody deserves a bit of joy.”

How can you help someone who tries to refuse?

The news that people are willing to share what little they have spare comes after a previous Divert survey earlier this year showed that 93% of senior citizens would refuse financial help from relatives to help them cover their bills.

This is a fine example of good old British stubbornness of not wanting to cause a fuss for others while you suffer in silence. And often these are the people who actually need it the most.

So how can you help people, if possible without offending them? Divert suggest these options:

There have even been tentative steps toward utility gift cards, a concept Divert called for earlier this year. However, the big energy companies have yet to adopt it. They’re probably worried that it might not be a great PR move, but Divert think it’s a great PR move.

With Christmas looking like it’s going to be somewhat smaller than usual, the impetus should always be on sharing with others less fortunate than you. After all, isn’t that what Christmas is all about? And with half the country already planning to just that, we’re already on our way.

Divert are the on-demand rubbish removal service that takes the hassle out of handling your waste, making you feel good.