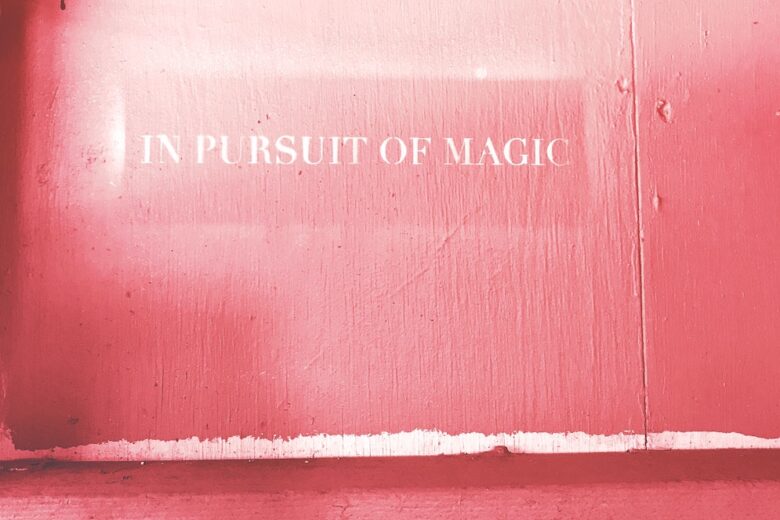 Done properly, manifestation can be powerful. But there are so many myths about it that steer people in the wrong direction. Here are five of the biggest.

But manifestation is not a new thing, similarities exist in some major religions such as Buddhism and Judaism and the Law of Attraction was part of the New Thought movement in the 19th Century.

So what are the biggest myths surrounding manifestation? Where did they come from, and what’s the REAL truth?

Myth 1 – Write it down lots of times for three days

This myth appeared on Tik-Tok and caused quite a lot of disappointment for many individuals. It was stated that all you had to do was write down what you wanted as many times as possible, for three days, (similar to writing lines as detention for those of you old enough to remember that) and what you want will appear as if by magic.

It’s a lovely practise and no harm at all but just writing down your desires without taking any action may leave you feeling disappointed especially if what you want is out of your control!

Write down what you want clearly and specifically, check you believe it’s possible for you to allow it into your life and then take ACTION to start bringing it to you.

Gabriele Oettingen, an academic and psychologist who has spent her career researching positive thinking said, “the more people fantasise or dream about their success, (without taking positive action) the less well they do”.

Visualise what you want, feel into it, affirm it then start taking action towards it.

Just think positively and that will be enough. Don’t worry about studying for exams, or exercise to be healthy, or get a job to be wealthy etc, just think about what you desire as many times as you can each day and hey presto, it will arrive!

So many people were disappointed after watching ‘The Secret’ when this myth didn’t bring them what they desired. Even though the presenters all believed in ACTION, for some reason the creators left that message out.

Positive thinking IS part of manifestation, but there’s more to it than just positive thinking or affirmations. You need to align your subconscious and conscious beliefs with the vibration of your goal, focus on yet detach from it and take appropriate ACTION to bring it into your life.

So many people believe that if they write what they want or have a picture of it on their vision board and focus on it for enough time, it will manifest into being.

However, most people want something because they don’t like what they already have and so they write an affirmation or set up their vision board to overcome the situation they want to move from. The trouble with this is you then focus on the very thing you want to move away from and manifest more of it.

Feel good about the very thing you want before you build focus and energy around it. If more money is wanted to pay bills, focus on feeling abundant before you write affirmations or create your vision board.

Notice the general abundance that is all around you (nature, sunshine, the roof over your head, your loved ones) and write your appreciation journal daily. This will raise your vibration, you will feel good, and you are now ready to take action with your vision board and affirmations!

Myth 5 – Manifestation is all about the Law of Attraction (LOA)

People believe, after watching ‘The Secret’ and reading the majority of books on manifestation, as long as they understand the LOA they will manifest what they want. They will be sorely disappointed if they believe this as there is much more to manifestation than just the Law of Attraction.

Become familiar with the additional six universal laws written in our book ‘16 Seconds – Debunking The Myths Surrounding Manifestation’. You create what you want through your attention to the Law of Attraction in connection to the other universal laws.

Pam Lidford is a seasoned holistic and confidence coach and NLP Master who runs her own practice, as well as training individuals to become qualified coaches.

Sandra Stocks is an authenticity and mindset coach, also qualified in vibrational healing and NLP. Together they have just released their new book ‘16 Seconds: Debunking the Myths Surrounding Manifestation‘.

Published on Oct 8th, 2021 by Hannah Martin
We use cookies on our website to give you the most relevant experience by remembering your preferences and repeat visits. By clicking “Accept”, you consent to the use of ALL the cookies. However you may visit Cookie Settings to provide a controlled consent.
Cookie settingsACCEPT
Manage consent