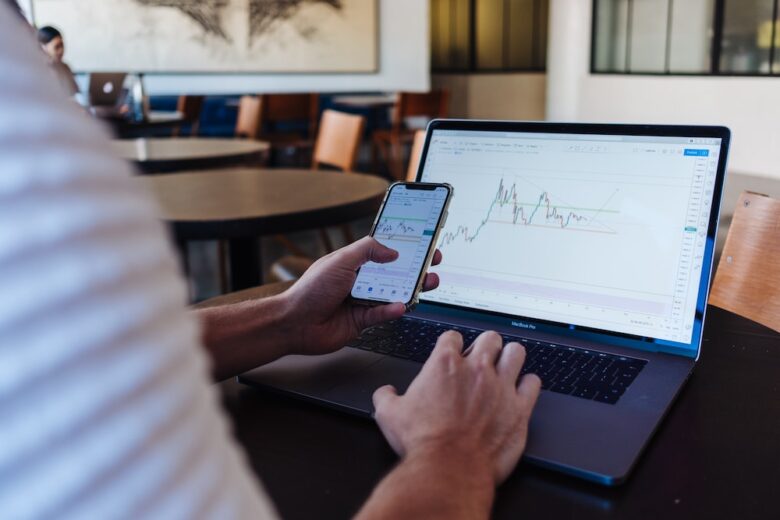 One of the biggest stories in international finance in 2022 is the US Federal Reserve’s interest rate hikes.

It’s been decades since the Fed has upped the benchmark rate twice in a row during its regular meetings. Likewise, it’s been almost that long since the board has increased rates by more than a quarter of a percentage point.

What do those moves and other developments in international markets mean for currency trading? The answer is a bit complex but is at the core of what forex traders need to know if they want to survive a choppy roller coaster of a year.

The bottom line of the Fed hikes is that the entire global currency environment is in a state of transition. As the US dollar continues to gain strength from the Fed’s moves, the British pound, the EU’s euro, and several other major currencies weaken.

However, trading enthusiasts should realize that most of the major Latin American countries are not enduring the same fate.

Why? Because several were ahead of the curve and upped their own domestic bank lending rates even before the US Fed took action. What happens in Asia and elsewhere remains to be seen, but the US dollar’s muscular stance is causing a ripple effect throughout worldwide economies. What can we do to deal with the coming volatility in forex? Fortunately, there are numerous techniques for doing so.

Forex is rife with risks and rewards. In the current economic climate, so many of the world’s monetary denominations are either weakening or strengthening rather quickly. FX enthusiasts are accustomed to value fluctuations, but the current round is not only large but system-wide.

What are people doing to protect their capital while making daily forex trades? In addition to hedging with FX options, they’re being especially careful about placing stops, ordering guaranteed stops from brokers, and choosing their forex options trading platform after careful and diligent research.

It’s a fact that a large number of FX traders never deal with options on foreign currency contracts. But options can serve as an excellent way to hedge positions, just as they do for traditional stock market investors.

The beauty of using forex options is that they serve three separate functions at once. Not only can you protect your everyday FX positions by purchasing an option, but you also get the advantage of high liquidity and the choice to use leverage when purchasing the contracts, particularly exchange-traded options.

Mitigating risk is what hedging is all about. If you want the right to cover a position in the near future, say six months from now, then you could buy an options contract today for a small price that would lock in today’s favorable (hypothetically speaking) price.

Masterful use of stops

One of the oldest and most potent defensive tools is the stop order. Simply put, stops are pre-set points at which you instruct your broker to take you out of a trade. They can be above or below the entry price, based on your strategies and preferences.

Say you purchase EUR/USD for 1.07 and want to protect yourself against a fall below 1.05, at which point you would want to sell. Likewise, assume you wish to take profits if the value rises to 1.09. You could instruct your brokerage platform to exit the position as soon as it touches either of those points.

Thus, there would be a stop-loss and stop-gain protective mechanism to get you out exactly when prices are getting too low for your tastes or when you’ve banked a large enough profit on the deal.

Placing fewer orders and letting them ride for more than a day at a time is an age-old FX strategy for people who want to protect capital accounts. Particularly during a tense world situation that includes wars and rampant inflation, it makes sense to do more research on fewer positions, place trades with more care, and set stops a bit farther out to account for long-term price swings.

Leverage the power of technology

Use the power of your platform to set alerts. Identify several ideal setups and adjust alerts so that you won’t miss the opportunity to take advantage of a fast-moving price change in a currency pair you follow.

There are more ways to benefit from sophisticated features, including the use of trailing stops, which are unfixed exit orders that adjust themselves based on real-time price points. Spend time learning about all the bells and whistles that come with your platform and use them to protect your capital whenever necessary.