Could Bitcoin be the currency of the future? 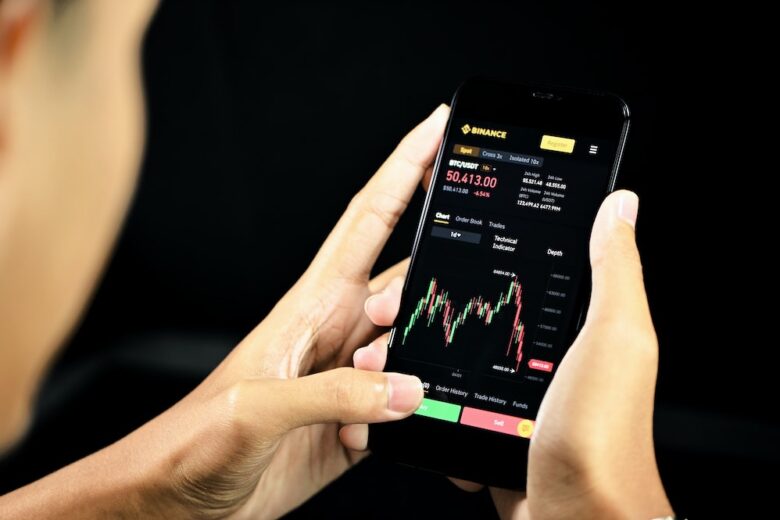 Cryptocurrency has been around for quite a long time now. With more than 18,000 types of cryptocurrencies, it has widespread roots in almost every industry.

Its decentralized digital transaction eliminates the requirement of third-party involvement resulting in fast and less expansive transactions. Features like these make cryptocurrencies acceptable throughout the world – to the extent that some experts believe that they can potentially become the currency of the future. Visit site about Bitcoin to know more about Bitcoin trading

Because of Its popularity, it has the potential to shift into the position of the default currency in the future. Since the valuation of cryptocurrency does not depend upon the strength of any other currency, it makes Bitcoin a more relevant choice for future growth.

Bitcoin was introduced to the world in 2009, and since then, the hike in its market capitalization has been noticed.

Satoshi Nakamoto introduced the Bitcoin Blockchain and made an evolution in the cryptocurrency era. Since the time of its mining, Bitcoin has seen various highs and lows altogether. It has been the most expensive cryptocurrency among all the other currencies.

Bitcoin has seen exponential growth in its price since its initial stage. It was created in the year 2009 when it had no valuation in the market, At the time of its first market portrayal, it was valued at $1 for one Bitcoin.

In November 2021, when the world had just stepped out of the Covid-19 pandemic, Bitcoin managed to touch its all-time high and went over $68,000 per Bitcoin. Bitcoin’s market capitalization grew by more than 2 trillion dollars.

One of the main facts of Bitcoin’s price hike is its limited supply and manufacturing cost. Out of 21 million Bitcoins, only 20% of Bitcoins are now available to be mined. Also, it takes a lot of energy to generate one Bitcoin that is not the same for all the coins, and hence its limited availability maintains its valuation in the market. So, the supply ratio and cost are not fixed. Because of the limited availability of Bitcoin, investors heavily invest in Bitcoin.

In the field of finance, Bitcoin has been believed to bring evolutionary changes in the past years. Since no such change has been noticed, it is believed to show the promised changes in the coming decade. The value of Bitcoin has taken a hike from the time of its creation and also experienced major ups and downs but has not lost its integrity in the market.

Since the world is becoming global and globalization tends to require the same valuation currency, cryptocurrency/Bitcoin seems to be an instant option.

The current generation is found to be investing their money and faith in Bitcoin which was actually the motto of Nakamoto, the believed creator of bitcoin. Since in the future boundaries will not restrict growth, cryptocurrency has a great chance of taking over the world of currency.

The past few years’ records of the valuation of Bitcoin show an all-time high of the cryptocurrency and have managed to record the highest priced currency in the world. It is believed to reach $100,000 in the future. If people think so then why don’t invest in bitcoin confidently?

Could Bitcoin be the currency of the future?

As a decentralized digital currency that offers peer-to-peer, no third-party involvement transactions, Bitcoin has become the most preferred currency among many businesses. All the above-mentioned factors and qualities of Bitcoin make it an eligible currency for the future.