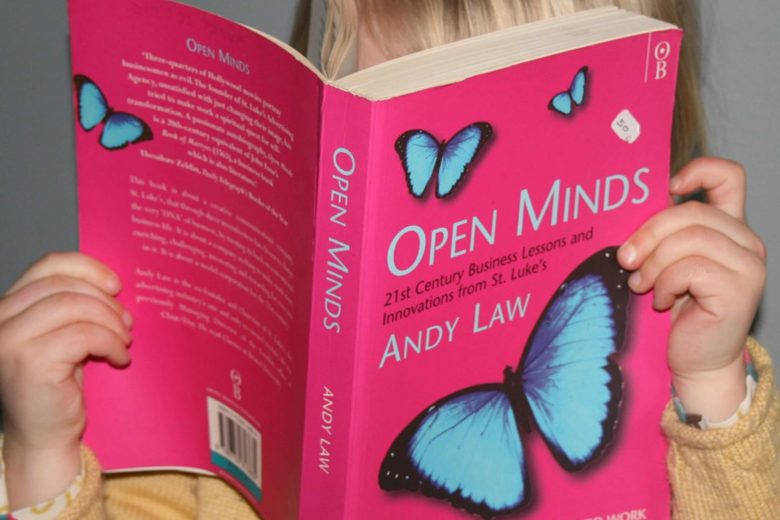 If you worry that being a working mum may be affecting your child’s performance at school you can breathe a sigh of relief – analysis of six studies shows that children’s academic performance is not harmed if their mums work in the first few years of their lives.

No link between working mums and poor academic results

The research – seen by The Independent – looked at six studies covering 40,000 children over the past 40 years, and concluded that there is no link between working mums continuing their careers and children failing to achieve their potential at school.

The research was presented in a report, written by Professor Heather Joshi, of the University of London’s Centre for Longitudinal Studies. She said:

“There has traditionally been a concern that the employment of mothers comes at the expense of child development. But as the percentage of mothers in work has gone up, any impact on children has diminished.”

“We welcome this research, which should put an end to some of the emotional baggage for parents who are making the decision. It’s clear that the changes in maternity leave and greater availability of childcare have played a big role in enabling parents to balance work and family. However, for single parents in particular, the crippling cost of childcare and a shortage of family-friendly jobs are making it very difficult for those who do want to return to work.”

However, Professor Joshi warned that while there appeared to be no evidence of any academic harm caused by working mums returning to employment, parents still needed to take care about their responsibilities and should be encouraged to proceed with caution.