Are you joining the March of the Mummies this Halloween? 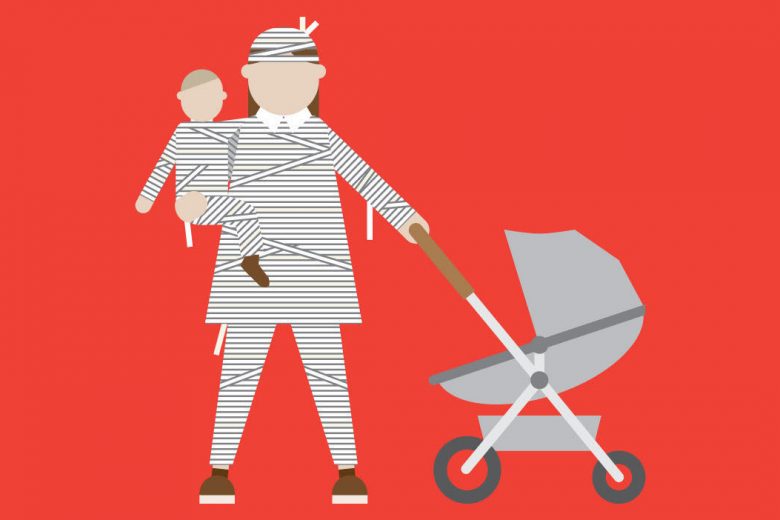 This Halloween we encourage you to protect yourself (and other women) against something truly frightening: discrimination against mothers.

Despite the fact that we have been having babies since the dawn of womenkind, employers still seem to struggle to know what to do with women when we become mothers. And the answer, even in today’s supposedly enlightened age, is often to just get rid of us.

But just as pregnancy and maternity discrimination is increasing, more and more women are deciding they’ve had enough. And this Halloween, thousands of them will do something about it.

This Halloween, women are truly revolting

At midday on Tuesday 31 October, a March of the Mummies will begin Trafalgar Square (sister rallies will place in Belfast at the Town Hall and in Cardiff at the Aneurin Bevan statue on Queen Street) and continue to Parliament Square where five demands will be presented to MPs. These demands are:

The march is being organised by maternity rights campaign group Pregnant Then Screwed, and speakers include Caroline Lucas MP, Helen Skelton, Sophie Walker from the Women’s Equality Party and Anna Whitehouse (aka Mother Pukka). 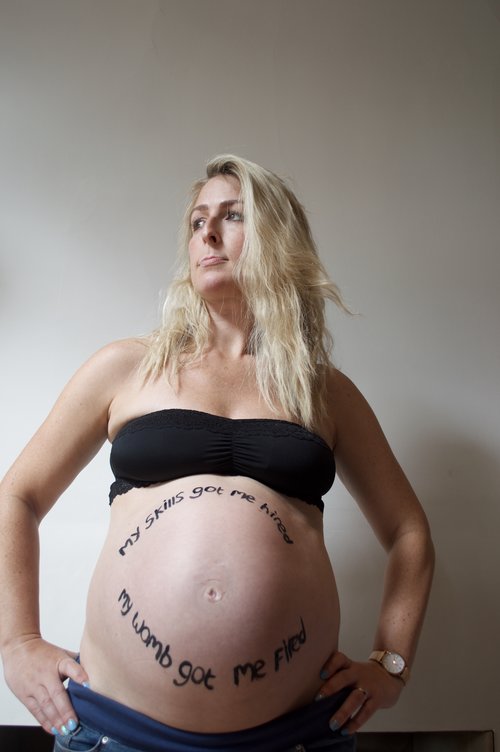 Join the March of the Mummies and show your support

If you’d like to show your support, you’re welcome to attend any of the marches. Founder of Pregnant Then Screwed Joeli Brearly says:

“March of the Mummies is our first demonstration, and we are encouraging those attending to dress up as mummies (the walking dead kind) to highlight the archaic behaviour of some employers today.

Since founding Pregnant Then Screwed, after I experienced maternity discrimination in 2013, I have heard from thousands of women who have suffered similar experiences. Despite many advances in gender equality, maternity discrimination is rife and discussion remains taboo. Our protest is an opportunity for us to collectively come together, destigmatise the issue and have our voices heard.”

Hopefully this Halloween we can start to end the terror too many women face when they find out they’re pregnant. And drag society into the 21st Century.

Find out more about how you can get involved on the March of the Mummies website.

Last updated on May 11th, 2022 by Hannah Martin
We use cookies on our website to give you the most relevant experience by remembering your preferences and repeat visits. By clicking “Accept”, you consent to the use of ALL the cookies. However you may visit Cookie Settings to provide a controlled consent.
Cookie settingsACCEPT
Manage consent