Angular development in 2022: What, why, and how it works 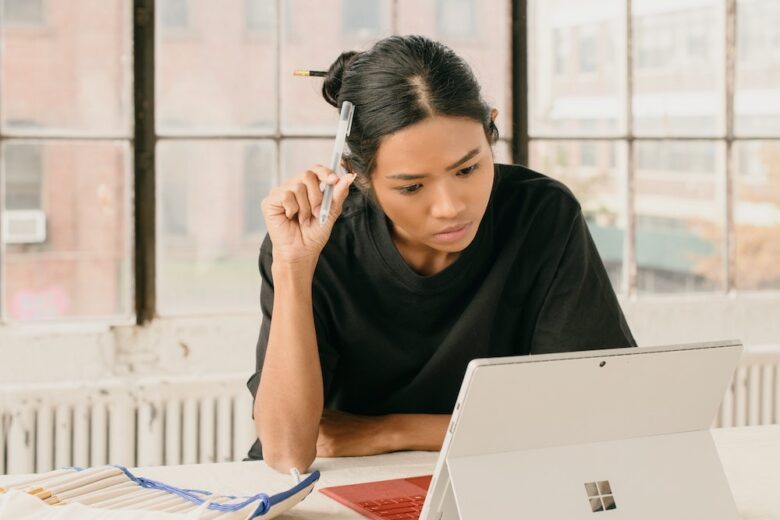 Angular is a framework from Google for creating client applications. Find out what it is, and why and how it works.

Primarily, Angular is aimed at developing SPA-solutions (Single Page Application), i.e., single-page applications. In this respect, Angular is the successor of another framework, AngularJS.

Angular provides functionality such as two-way binding, which allows you to dynamically change data in one place in the interface when you change model data in another, templates, routing, and much more.

Gearheart provides Angular development services and will talk about Angular in this article not as a new version of AngularJS, but as a brand-new framework.

One of the key features of Angular is that it uses TypeScript as its programming language. Therefore, before you start, it is recommended that you familiarize yourself with the basics of this language, which you can read about here.

But you are not limited to the TypeScript language. You can write Angular applications with languages like Dart or JavaScript if we want. However, TypeScript is still the primary language for Angular.

Angular is a JavaScript framework. The library helps create web applications – sites that are loaded only once. This technology has a fairly low threshold of entry, so it often becomes the next and quite logical step after learning JS.

The value of such specialists greatly increases – a person is empowered and the understanding that programming is about constant learning and development is reinforced.

Angular developer is an in-demand profession, as more and more companies want to use the technology. The framework is supported by Google, it is used in Google Mail and YouTube applications. Companies such as Lego, PayPal and Upwork have already chosen it.

Its development is helped by a lively community, because it provides:

As Angular is written in TypeScript, it is not unreasonable to learn this programming language as well as the library for managing asynchronous operations and events in a reactive programming style application, RxJS.

These are applications developed using web technologies that make them behave like native applications. They can run even with an unreliable network connection and without installation. You can develop progressive web applications in Angular using the following tools:

What do you need Angular for?

Angular is more suitable for large projects with a rigid structure. It has a lot of ready-made solutions, a more elaborate system of collecting and storing information. It simplifies the construction of large websites and ensures their reliable functioning.

You can use Angular for both hybrid and SPA applications. The latter are single-page sites designed in such a way that when the user goes to a pseudo-page, no new information is loaded. Only dynamic data are updated. It turns out that loading is required only once, regardless of which pseudo-page the user went to first. On standard sites, each new page is pulled up separately – people with poor internet connection are forced to wait, watching a blank screen, skeletons or preloader.

A new generation of SPA applications, PWAs, are created to allow the site to work offline as well. They can be downloaded to a smartphone quite easily. Such a thing is indeed possible, and Angular is used for it. It is worth bearing in mind that such a product will not be able to load dynamic data. The user will be free to work with content that is already present on the device. But SPA and PWAs are not all that can be done in Angular.

Where Angular is used

According to web developers Gearheart, startup projects are better done in React, because it allows you to come to a payback faster. In the case of Angular, it is more about the sites of large organizations, banks.

As a conclusion, let’s note that for all the pluses of Angular, it is not a universal solution for absolutely any task, and that’s okay. Any technology is suitable for solving certain problems. For some other tasks, it makes more sense to use other approaches. It is easy to write any project in angular, it is harder to understand if this solution is really optimal or worth using.

Creating a website on one of the frameworks is not a guarantee of success. You need to keep in mind the goals of the project, the needs of its target audience, and discuss all the details with the client. It is important to understand what Angular is for, rather than recklessly use it in every situation.

You can learn not only about frameworks, but also about topics such as CRM development, web design, animation, marketing, startup projects, and so on.

What you will create

This series of tutorials will walk you through creating a to-do list application. With this app, you will learn how to use Angular to manage, edit, add, remove, and filter items.

To install Angular on your local system, you will need the following.

Angular requires the current, the latest LTS, or LTS supported version of Node.js. See the engines key in the package.json file for specific version requirements.

For more information about installing Node.js, see nodejs.org. If you don’t know what version of Node.js is installed on your system, run node -v in the terminal.

Angular, Angular CLI, Angular applications depend on npm packages which provide many features. To download and install npm packages, you need the npm package manager. This tutorial uses npm through a command line interface that is installed with Node.js by default. To find out which version of npm is installed, run npm -v in the terminal.

Components are the building blocks of Angular applications. Components include a TypeScript class that has a @Component() decorator, an HTML template, and styles.