126 companies that survived a global recession 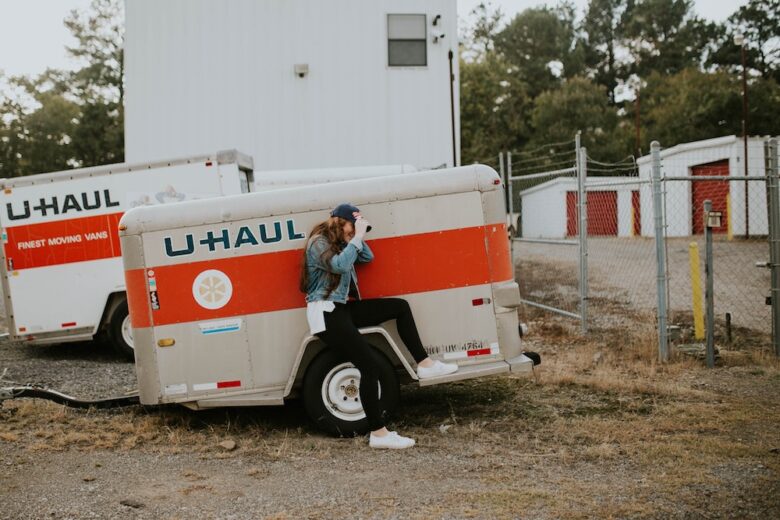 With a long period of economic uncertainty ahead, it doesn’t feel like the best time to start a new business. But plenty of successful companies have launched (and even thrived) amid a global recession.

In 2008, as major banks begged for government bailouts following the global credit crunch, a budding start-up called Airbedandbreakfast.com unveiled its innovative new property rental platform. It shortened the company name to Airbnb a year later and is now worth a staggering $78billion.

Then there’s Mailchimp. The email marketing company began offering paid services in 2009. Fast forward 12 months and Mailchimp’s user base was up by over 350,000. And all this happened as many established businesses were struggling to hold onto the customers they had.

Stories like these are not uncommon. In fact, 29% of the Fortune 500 companies survived some of the biggest financial meltdowns of the 20th century. They include American Airlines, which took off during the Great Depression of 1923-31.

And let’s not forget college buddies Bill Gates and Paul Allen. They launched a software company called Microsoft on April 4th, 1974. At the time, the US economy was down by more than 3% following the slump of 1973.

Now see what other famous companies made it through the worst of times.