10 red flags to look out for in a job interview 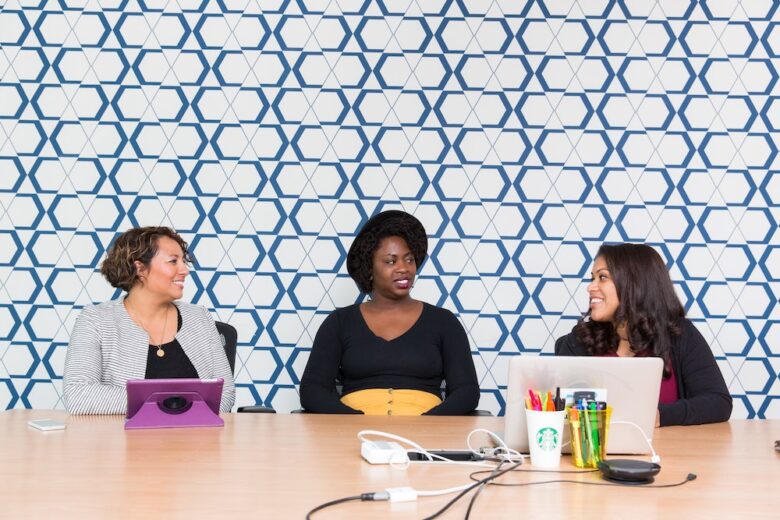 Got a gut feeling that the company you’re applying for a job at isn’t quite right? Find out the 10 red flags to look out for in a job interview.

We can spend so much time worrying about making a good impression in a job interview that we can forget that it’s as much an opportunity for us to decide whether we want to work for this company, as it is the company to assess whether we’re the right person for them.

With this in mind, FlexJobs’ career coaches have put together 10 red flags to watch out for during the interview process.

If it takes weeks – or even months – before an interviewer lets a candidate know if they got the job, they might want to think twice before signing that job offer. Unless there’s a really, really good reason, such as restructuring or perhaps the acquisition of and merger with another company, taking that long to respond could indicate that filling the position isn’t a priority, which could mean employees won’t get the feedback and support they want or need.

2) You’re not sure about the boss

Job seekers can often tell right away if they’re going to be an integral member of an organization during a job interview—or not. If the potential boss takes no interest in candidates or their skills, or is very terse in communications, applicants may want to reconsider should they be offered the job.

Typically, everyone puts their best foot forward during the job interview process (potential bosses included!). If they’re displaying signs of being difficult from the get-go, it’s unlikely that they will change much after a candidate is hired.

3) The job is unclear

When applying for the job, they said it was a marketing position. But after getting to the job interview, it turns out that it’s a little marketing, a little PR, a little sales, and a smidgeon of social media.

That shouldn’t raise too many red flags by itself since many of today’s jobs are not just one set thing and often have a few responsibilities from various departments wrapped up into one job. But if a prospective boss does any or all of the below, candidates might want to reconsider the role:

A job interview should be a natural exchange of information. Questions are asked by both the job seeker and the interviewer to assess if they’d be a good fit for the job. But if they ask too many questions, or if they’re bordering on illegal interview questions, rethink accepting this job.

Ditto if candidates feel like they’re being pumped for financial information about previous jobs, as, unfortunately, the interviewer might just be collecting data during the interview without any real goal to hire.

In applying for almost any job, candidates can expect to take a test of some sort. While taking tests may not be a favorite activity, it benefits both applicants and potential employers. Bosses can see if someone has the necessary skills, education, and experience to perform the job, and applicants can get a glimpse into what they might potentially be doing if hired.

But if there are too many ‘tests’ – and it’s starting to feel like work is being done for free—it’s time to cut losses and move on.

Seeing the same job posting over and over could indicate that the company is having a hard time keeping someone in the role or that it’s difficult to find the right person for it. In either case, a repeat job posting could indicate high staff turnover, which often spells trouble.

Don’t rely solely on job postings, though. While it’s possible to ask the hiring manager what’s going on, this won’t always illicit a helpful answer. Instead, turn to LinkedIn and check public profiles to see how long people stay there. Or, check review sites like Glassdoor to see if people are heading for the exits.

Whether in the posting or during the interview, a mention of mandatory overtime is another job search red flag. It’s one thing when someone is expected to work long hours during a busy season (think: tax time for accountants), but it’s another thing when they’re expected to work overtime all the time.

Salaried and exempt employees won’t earn any extra money for every hour worked over 40. Plus, a job that expects employees to work nights and weekends likely won’t have any work-life balance or flexibility. Requiring overtime could also indicate that a company is poorly run or constantly understaffed.

While it’s clear not to badmouth current or previous employers in a job interview, if the interviewer badmouths the staff, potential supervisors, or the company, take note.

A smart interviewer won’t let something like that slip out, but one way to get a pulse check is to ask, “What do you like about working here?” If they have to pause too long to think of an answer or come up with something generic and meaningless (like free lunch!), pay attention.

Nothing about the job is appealing – except for the paycheck. While money is needed, if a candidate isn’t excited about the job, they likely won’t be a very engaged employee, and that could show up in their work.

On the other hand, maybe the job sounds amazing, but the money? Not so much. When offered a job with a salary well below market rates or what is reasonable for a candidate’s skill set, think twice before accepting. While a lowball offer could be a negotiation tactic, a low salary could mean that the employer is not financially stable.

10) A lack of transparency

While the employer may not be transparent about everything during the interview, not being transparent around certain issues can be a red flag. For example, if an applicant asks to meet the team before accepting the role but the employer won’t let them, that’s a red flag.

Once an offer is received, ask to see the company handbook to get an idea of the policies employees may be subject to. But if the employer won’t provide it (or one doesn’t exist!), be cautious. Finally, if an offer is given but never received in writing, that’s another red flag.

If a written offer varies significantly from what was discussed in the interview or what was in the job posting (start with three weeks of paid vacation available immediately, only the offer says five days and can’t use them for at least 90 days), that’s another red flag.