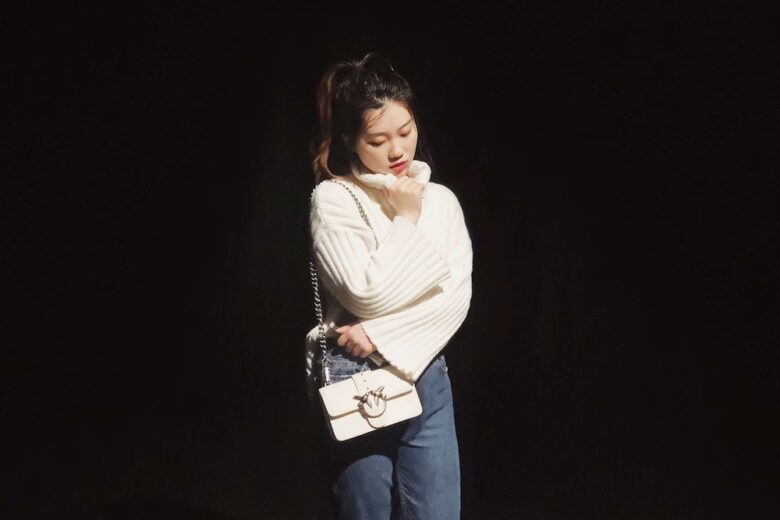 In this article we explore why China could potentially be more resistant to financial crisis thanks to the digital Yuan.

The central bank’s pillaring towards the digital Yuan has brought enormous opportunities for blockchain companies. Platforms like AltcoinSideKick.com have an algorithm that performs research for Bitcoin traders and makes trading easier.

Platforms like this have alsohelped many beginners to get started with Bitcoin trading. As a result, the worldwide demand for DLT technology and blockchain applications has increased in recent years.

It is anticipated that the demand for these products and services will keep expanding over the next five years. And it has been predicted that China will be the most prominent blockchain market in the world, with a CAGR of 61%.

There are many significant moving parts to China’s role in blockchain technology, digital currency, and application development. However, the state of digital currency is still at an early stage of development worldwide, and there are a variety of hurdles to overcome before it can mature into a stable economy.

The good news for China though is that the country’s regulatory authorities have taken several actions to curb financial risks associated with significant cryptocurrency transactions, including shutting down Bitcoin exchanges in early 2017.

China has many other advantages in this regard, one of which is its long-term financial experience regulating money transfers. Since 2010 China has implemented a new “mixed flow” system that allows companies or individuals to transfer domestic RMB yuan out of China without a foreign exchange transaction.

The implications for financial Inclusion

During the global financial crisis, China was the only major economy to avoid a hard landing. As a result, it has maintained strong growth and industrial output in recent years. The country also provides a vast labor force in an environment of emerging digital technologies, including artificial intelligence and machine learning.

With its robust financial system and unique regulatory environment, China can significantly contribute to developing globally accepted cryptocurrency standards. Its contribution can be seen through the current work of many organizations, such as the International Monetary Fund (IMF) and the European Central Bank (ECB). As a result, Digital Yuan will be a crucial driving element for the global digital currency market.

The country’s central bank aims to change this with the introduction of its digital currency, which would have a two-fold effect: China can potentially lower its cost of funds and, in doing so, open up more opportunities for international trade, which could boost its economy.

China’s aim appears to be an epicenter where digital Yuan business activities will take place. Given the strong capital controls in China, the government’s decision to issue a digital currency would be an essential breakthrough in the international crypto market.

The digital yuan will enormously impact both reducing risks and raising efficiency in the global supply chain, including financing and payments.

As a result, companies and individuals will have more opportunities to get involved with digital currency technology. Organizations worldwide are now looking towards innovation as a source of competitive advantage. Chinese policymakers are set to embrace financial innovations, including DLT and digital currencies, by providing companies with more efficient processes for cross-border trade settlement.

How will the digital Yuan protect China from a financial crisis?

There are a number of ways that the digital Yuan could protect China from a financial crisis.

The user must publicly disclose all information (including names of business partners and the amounts of deals) about international financial transactions. Blockchain technology will give the digital yuan the characteristics of transparency and traceability in the natural yuan. It is what policymakers are looking for, and it will contribute to a safer financial system.

Cross-border payments are costly under China’s current foreign-exchange distribution network, involving multiple parties and layers of intermediaries in currency exchange, settlement, and clearance. Blockchain technology will enable China to dramatically lower its cost of funds, thus opening up more opportunities for international trade, which could boost its economy.

China is a country with the power to change many aspects of the global economy. It is also a country that commands respect thanks to its vast manufacturing output. The digital currency will carry all information of legal tender from issuance to circulation. Relevant departments can easily track this information.

Digital Yuan can be issued or revoked anytime by the state, which can control its total volume in circulation. In addition, China’s central bank can accurately track the amount of digital currency in circulation through DLT, which makes it easy to monitor.

Digital Yuan is considered a financial asset with its legal identity and value equivalent to that of physical currency (Yuan). Therefore, it will help the government to avoid the leakage of yuan and accelerate the economy, as well as prevent money from leaving the country.

Digital currency can be rapidly settled

China’s banking system has developed mechanisms for the real-time settlement of international transactions. The digital currency will use these mechanisms, which is more convenient than payment systems like Western Union or MoneyGram. In addition, China-based companies will be able to issue digital tokens on a blockchain, thus bypassing currency exchange in payments to foreign partners or suppliers.

In short, the new financial infrastructure could give China greater control of its domestic economy and help it quickly participate in the international finance market.