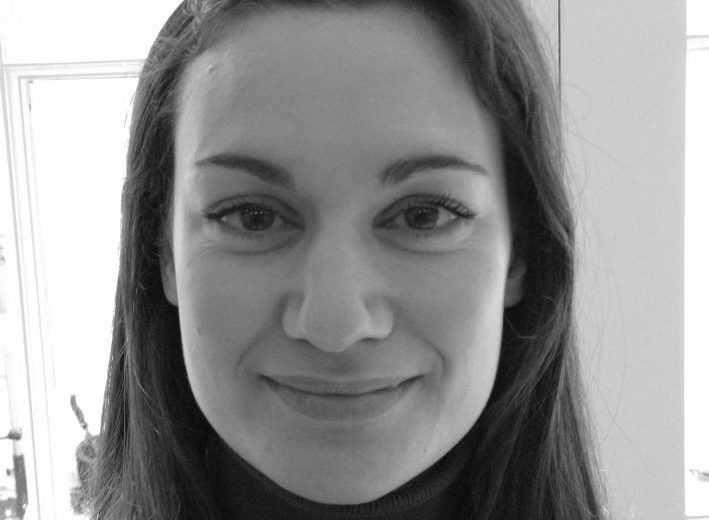 Serra launched online magazine Martini Mum to help mums make the most of their me-time and remind them that it’s okay to put themselves first once in a while.

She says… “when I became a mum nearly seven years ago, I couldn’t find anything that spoke to me as a mother AND a woman that still wanted to keep her own identity. I wanted to change that and hopefully help prevent women getting lost in motherhood. Parenting is hard, Martini Mum provides a little escapism from nappies and the school run.”

As well as developing a strong online product Serra aims to create us-time through events, whether that’s meeting for a glass of fizz or discussing the next big business idea.