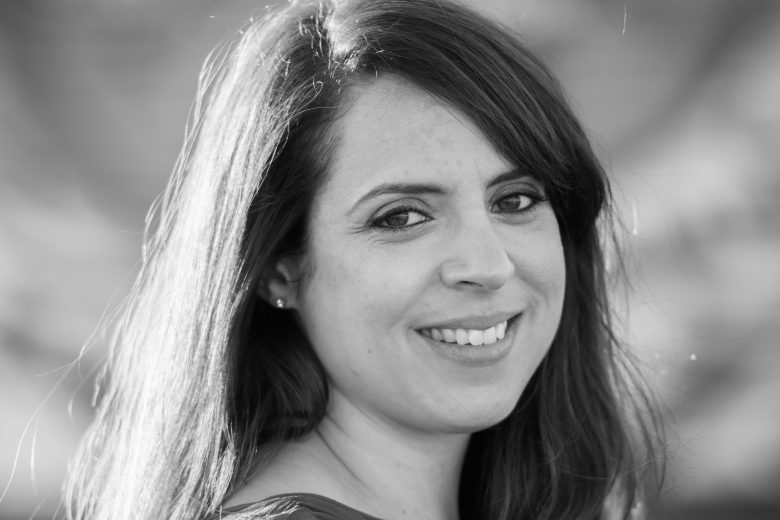 Rachael Dines is co-Founder and Director of Shake It Up Creative, a web, marketing, PR and design business that specialises in working with SMEs.

Rachael is a Chartered Marketer and an approved Enterprise Nation marketing advisor. She became Chartered with the CIM in 2009 and went freelance the same year, following redundancy whilst pregnant.

The mother of two boys (with a third child on the way), her creative company was launched in 2015 with co-Director Meg Fenn, in West Sussex.

Rachael has written contributory articles for both business and consumer titles and held several speaking engagements. She can be found on Twitter and LinkedIn.