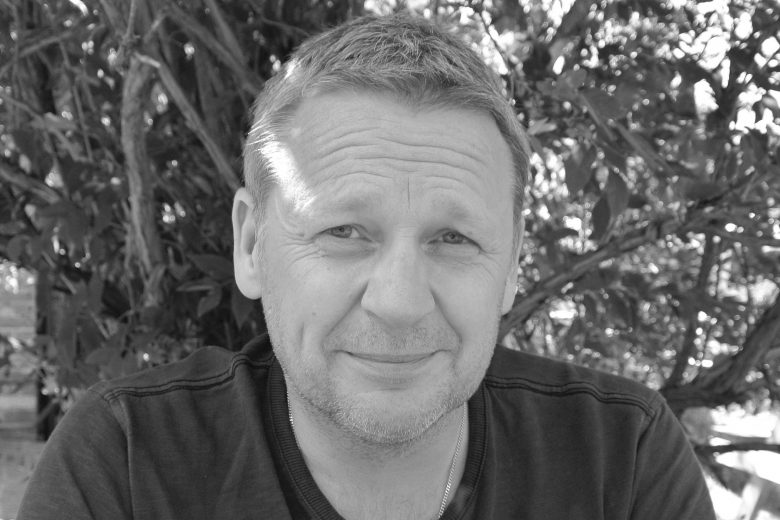 Max has worked in digital marketing and advertising since 1999. While working in PR, the owner of The Player nightclub in Soho spotted his individual writing style on a press release and invited him to create the tone and content for their new site.

Work for Bushill’s Whisky, Guinness, Saab, NatWest and The Royal Bank of Scotland followed and Max was asked to join Digitas London as a senior copywriter. He went on to work in the US office before joining Ogilvy where he wrote BT’s first interactive TV ad and won the Gold and Grand Prix Revolution Awards for his work on Cisco.

Max has worked as brand Guardian for Tequila and Proximity, and created the style and content for Nissan’s new global digital platform in Paris. He has also worked as creative director for Volume Global and as a freelance writer for Universal, Channel 4, Renault, Wonderbra, Air Partner, KitchenAid, and Whirlpool.

Max is now Creative Campaign Director for global digital agency Jellyfish. He lives by the sea with Hannah, Mimi, Ollie, and the world’s most splendid cat, Monty.