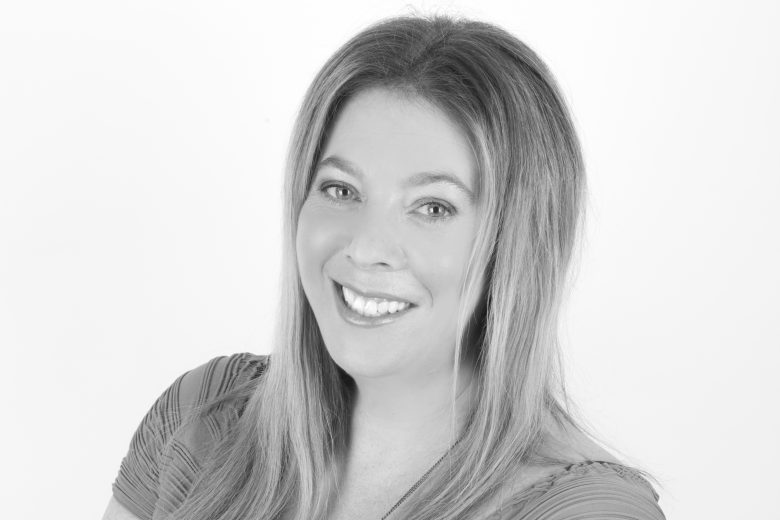 Lilach Bullock is one of the world’s top social media influencers, and an in-demand speaker.

Highly regarded on the world speaker circuit, Lilach has graced Forbes and Number 10 Downing Street with her presence! In a nutshell, she’s a hugely connected and highly influential serial entrepreneur – the embodiment of Digital Intelligence.

Lilach is also a recipient for a Global Women Champions Award (by the Global Connections for Women Foundation, GC4W) for her outstanding contribution and leadership in business.

After launching her first business within three years of becoming a mother, her financial success was recognised by being a finalist at the Best Mumpreneur of the Year Awards, presented at 10 Downing Street. Following a resultant offer and wishing to spend more time with her daughter, she sold her first business to focus on social media, developing a multi-site blog and online marketing portfolio that generated in excess of 600,000 + visitors per month.

Lilach is consulted by journalists and regularly quoted in newspapers, business publications and marketing magazines (including Forbes, The Telegraph, Wired, Prima Magazine, The Sunday Times, The Guardian, Social Media Today and BBC Radio). What’s more, her books have achieved No 1 on Amazon for Sales and Marketing and Small Business and Entrepreneurship.

When Lilach isn’t working she enjoys spending time with her family and is an avid fan of Zumba.