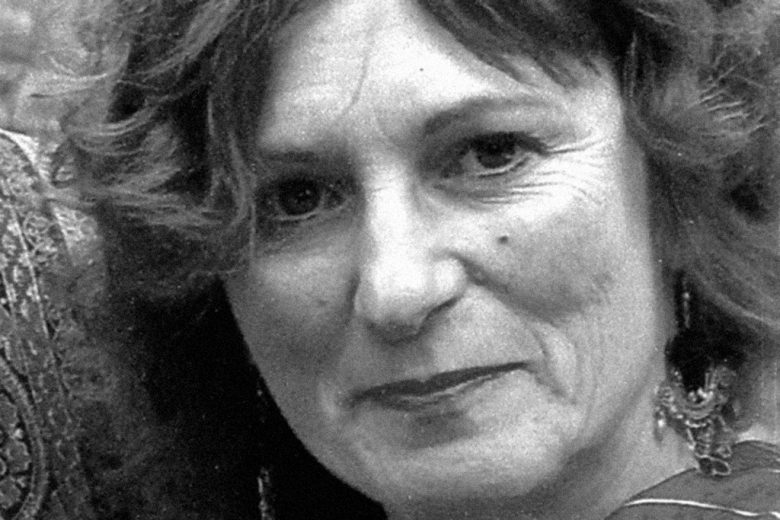 Janet Pain is an experienced teacher and writer. Her blog, Janet’s Workshop offers advice and tips on DIY from a feminine point of view, and shares creative craft ideas and projects.

Janet was born in the US, and has spent many years living in Britain and France, where she has now settled in the foothills of the Pyrenees.

A qualified architectural draftsman, Janet has also studied English and teaching. Her experience in teaching English composition, creative writing and basic art showed Janet that most important point in learning is the beginning. So she has put all her skills together to create a basic DIY course through a virtual workshop in her blog.

When Janet is not sharing her considerable DIY and creative knowledge, she’s putting it into practice renovating two old and outdated French properties with her husband, Tim. Janet also has a daughter in the UK, and one lovely granddaughter.