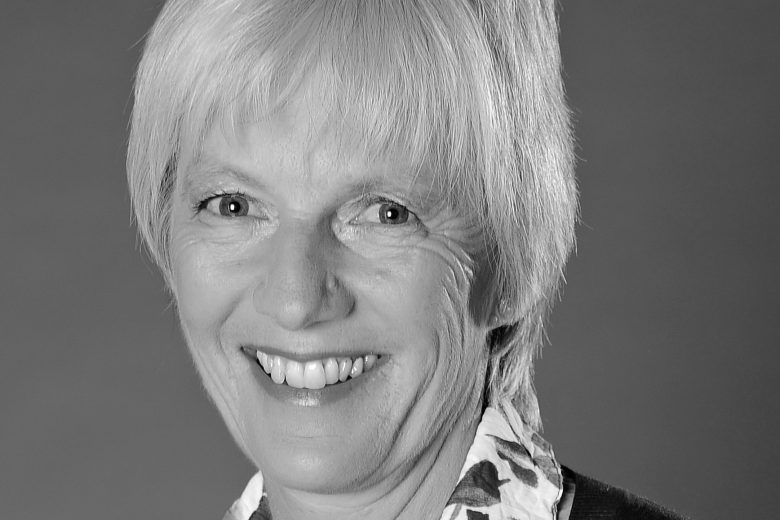 Clare Byam-Cook is a former nurse and midwife.

Clare worked as a nurse at Westminster Hospital and then as a midwife at Queen Charlotte’s Maternity Hospital in London until the birth of her second child in 1985.

In 1989 she joined Christine Hill’s private antenatal practice in Chiswick where she taught the breast-feeding class until Christine stopped running her classes in 2013.

Clare carries out home or hospital visits to any mother who is having feeding problems after the birth and also sees clients by appointment at her house in London.