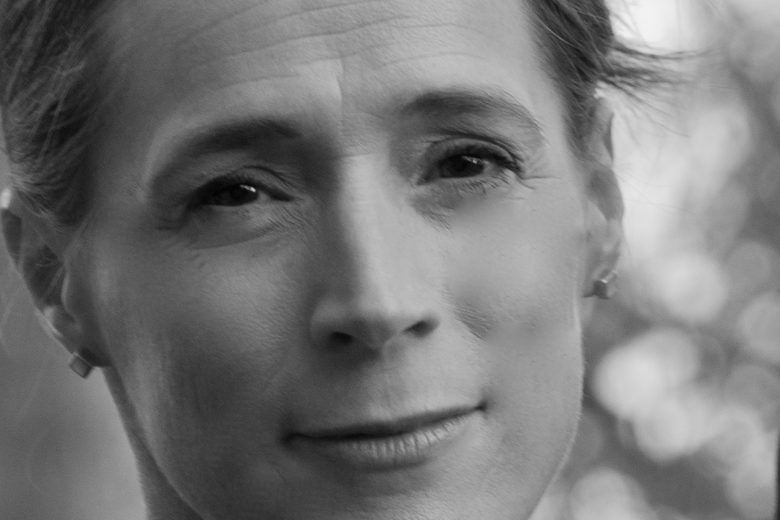 Anita Cleare is a qualified positive parenting coach and co-founder of the Positive Parenting Project.

Anita started her career managing international development programmes, spending four and a half years in Mongolia where she went through both of her pregnancies. (Her eldest son even learnt to say ‘mummy’ in Mongolian before he said it in English!) Anita also spent time in Hungary and Kazakhstan.

After becoming a single parent, Anita changed careers. She worked in a local authority for nine years, setting up and managing universal, targeted and specialist family support services and a team of 30 staff. During this time she earned a Adv.Dip.(Child Development), studying every night for two years after her kids had gone to bed. She’s also an accredited Triple P Positive Parenting Programme® coach.

Anita resigned from her job in 2012 in search of a better work-life balance, and set up The Positive Parenting Project which aims to bring the benefits of proven, evidence-based parenting strategies to as many parents (and children) as possible.

Last year Anita married her partner Ivan and acquired two step-children. They live in Windsor with a hairy dog called Henry. She claims not to be a perfect parent (according to her there is no such a thing), but she does try not to repeat the same mistakes too often!