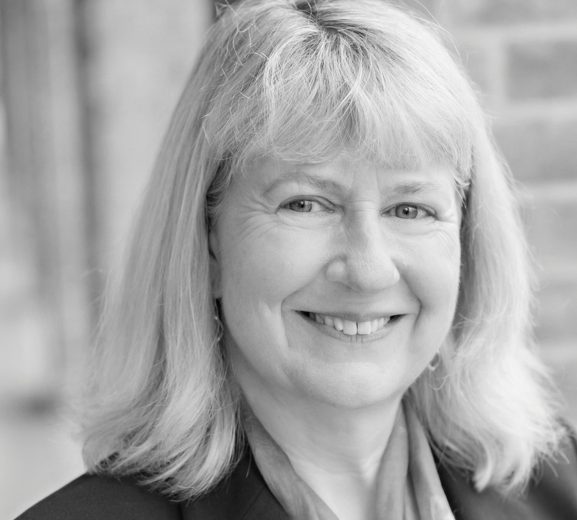 Amanda Cullen is an executive qualified coach. She coaches executives to become better leaders, and to step up to their full potential.

Before training as a co-active coach Amanda spent over 30 years in the pensions industry. During that time she managed major accounts and led large teams, as well as specialising in providing governance advice to pension scheme trustees.

She now runs her own coaching business, Coaching with Amanda. Much of her coaching is done via phone or Skype, and her clients are based all over the world, although she also does face-to-face coaching in London and Surrey.

Amanda’s clients typically seek coaching in one of three situations:

In addition she has a specialist practice working with Chairs of Trustee Boards. These can be Boards of pension schemes, where her previous career was focused, but also of charities and other not-for-profit organisations.

Amanda is married with a teenage daughter, having embarked on parenthood in her late 30s.